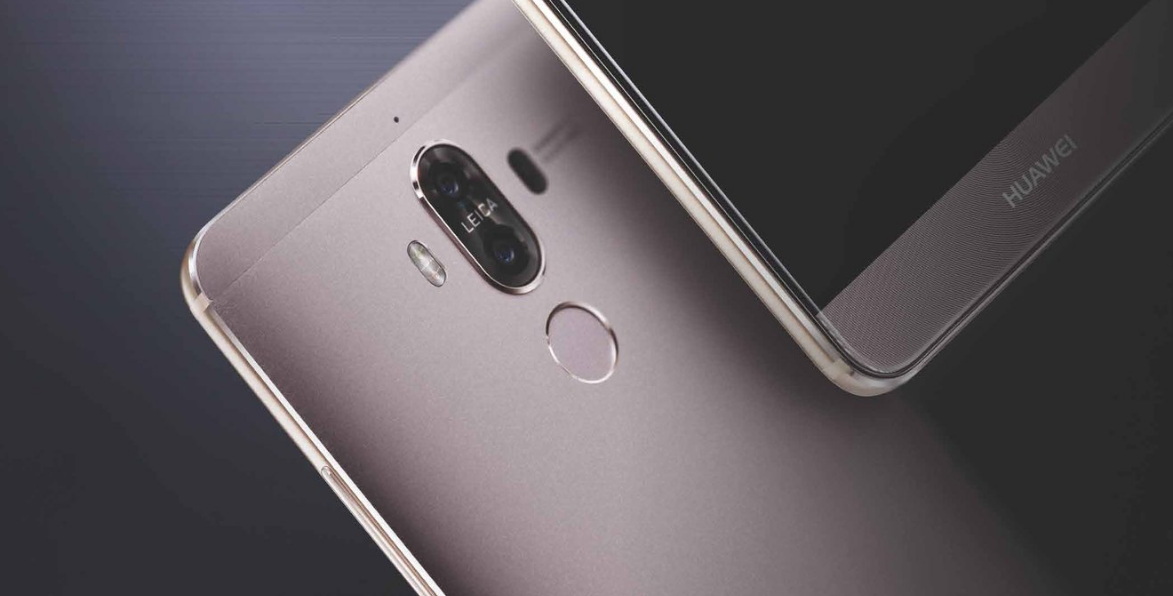 Huawei has been working on a bezel-less smartphone that will be introduced to hamper the progress of devices like the Galaxy Note 8, iPhone 8, LG V30 and several others. The only problem is that the Mate 10 Pro might be the only model introduced by the manufacturer, and rumor has it that it is working on several versions for the near future.

Sources originating from China claim that the Mate 10 Pro is going to be the only bezel-less smartphone from the Shenzhen-based firm. Armed with Kirin 970 SoC, the chipset is said to feature Cortex-A73 cores coupled with the low-powered Cortex-A53 ones. Unlike the Galaxy S8 and Galaxy S8+, the Mate 10 Pro might not get a curved display but an edge-to-edge one like the iPhone 8.

With the regular Mate 10, there is going to be a fingerprint sensor incorporated at the front due to the sizable percentage of bezels surrounding the display section of the phone. However, with the Mate 10 Pro, Huawei might have to place it at the back given that the technology is yet to mature properly to allow phone manufacturers to embed an in-display fingerprint reader.

The Mate 10 Pro is expected to be the more expensive of the duo, so it is more than possible that the device comes with more RAM and internal storage options. However, following the controversy that Huawei was slammed for because it was using slower flash memory chips for the P10 series, we hope that the manufacturer uses UFS 2.1-standard flash memory chips so that users do not run into storage speed issues in the future.

Pricing details have not been spoken of, but the release date of the Mate 10 Pro is said to take place on October 16 in Germany. Huawei has gained significant amounts of momentum this year, and it will be looking to make a stronghold in the U.S. by partnering with carrier AT&T.