When it comes to mobile processors, one thing's for sure. Manufacturing process is now king, with the evident success of the Exynos 7420 from Samsung. But we should be expecting more chipsets on a reduced die size this year, with Apple's upcoming A9, Qualcomm's successor to the Snapdragon 810 - the Snapdragon 820, and now the Huawei Kirin 950. We've seen several tidbits pop up about the Kirin 950 already, and now the processor might be with us soon enough. 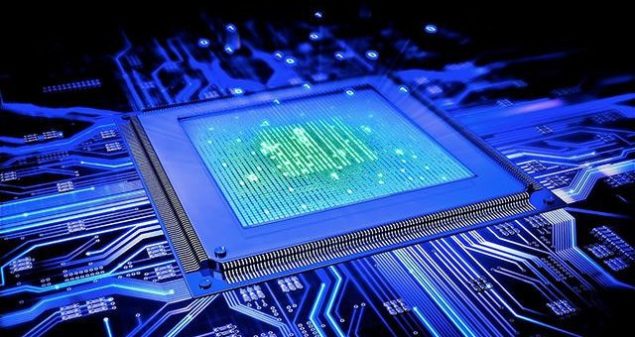 We've seen several bits and pieces of information surface about Huawei's Kirin 950 over the past couple of months, which suggest that the processor won't be behind any other when it comes to top tier performance. Allegedly, the Kirin 950 will be coming in a big.LITTLE configuration, with four ARM Cortex A53 and four Cortex A72 cores. There's been no word so far on the frequency at which these cores will be running, but we do know that they will be supplemented by the Mali T880 GPU and LPDDR4 RAM.

But while all this sounds good, there has been no word so far on when the processor will become available in the market. The Kirin 950 was to be manufactured on TSMC's 16nm process and we've been hearing quite a bit about the manufacturer facing yield issues. In fact, its believed that this is the major reason Apple chose to rely on Samsung as well this year around for the A9.

But today, we have some good news straight out of Hong Kong which claims TSMC's days of poor yield on the 16nm is a thing of the past, and the company is on track with its schedule provided earlier. So we should be expecting the Kirin 950 to be with us sometime in this year's fourth quarter, making things all the more interesting for mobile chipsets.

Custom cores and manufactures choosing to equip their devices with homemade processors have started to become the latest trends in the mobile world, so times ahead are interesting indeed. Stay tuned and let us know what you think in the comments section below.