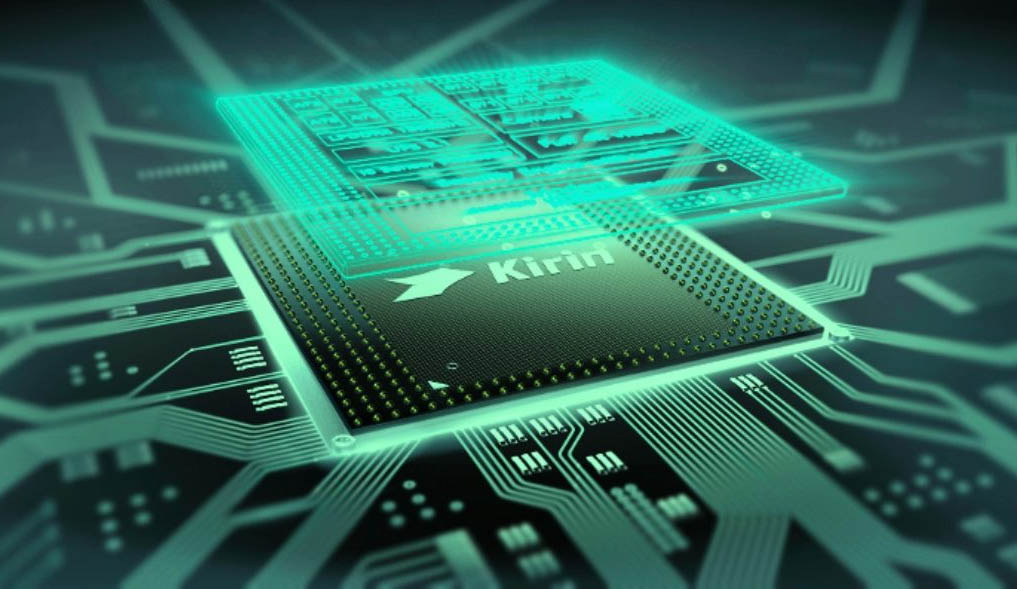 As we expect our phones to do more with every passing year, companies like Huawei are finding ways to make devices smarter. For a time, only the high-end models we getting preferential treatment by featuring special chips called Neural Processing Units, or NPUs to carry out tasks in a smarter capacity but it looks like the Kirin 670 will also be able to carry this out once it is found in less expensive devices.

Disappointingly enough, Huawei is looking to secure some costs by making the Kirin 670 a 12nm SoC, according to the latest information coming from MyDrivers. Right now, the most capable mid-ranged chipset that the company develops in-house is the Kirin 659, which is most likely going to be found in the upcoming P20 Lite. Unfortunately, it is armed with an octa-core Cortex-A53 and Mali-T830 GPU and that cannot deliver the same performance as the Snapdragon 600 series.

More importantly, Qualcomm recently announced its Snapdragon 700 Mobile Platform, which will be a less costly version of the Snapdragon 800 series, leading to less expensive smartphones getting better features in the end. The Kirin 670 will feature its own NPU, which is the same chip that is found in the Kirin 970 and powers the Mate 10 and Mate 10 Pro.

The NPU can be used when the user fires up the camera application. By detecting the surrounding light, it will be able to produce a more pleasing image or video result through additional processing and this can actually improve future mid-range smartphone sales.

As for the specifications, the Kirin 670 will feature two Cortex-A72 paired with a quad-core Cortex-A53 and Mali-G72 GPU. We’ll have to see how it holds up against the Snapdragon 600 series but we know for a fact that it will outperform the Kirin 659 and bring AI features to more affordable smartphones in the future.