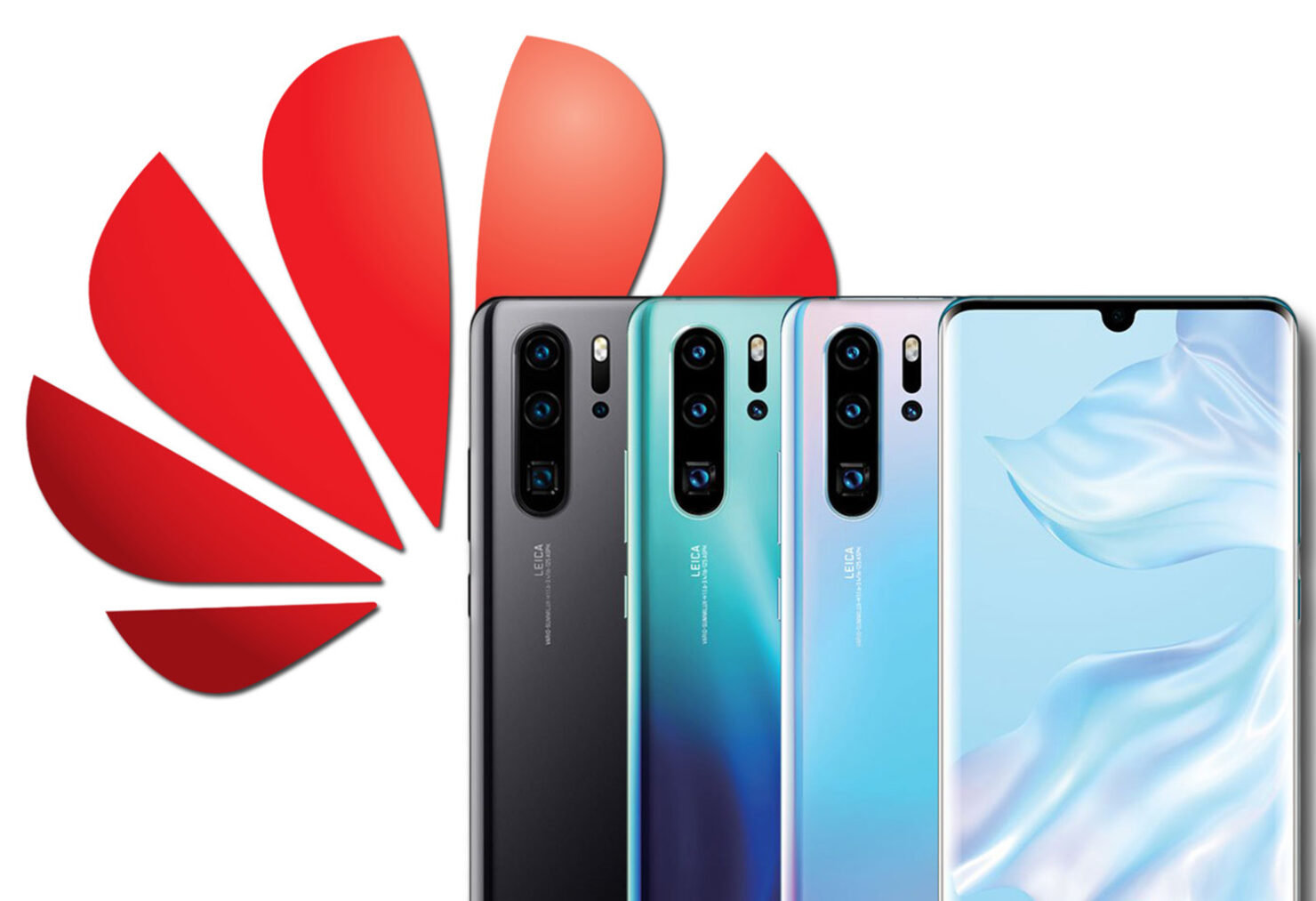 The last few months were sort of an ordeal for Huawei, and despite the setbacks it suffered, the company’s recently announced financial results for the first half of the year show that the company weathered the storm. The Chinese giant earned a total revenue of around $58.26 billion, marking a 23.2 percent year-over-year increase. The company also reported a net profit margin of 8.7 percent.

Huawei Co-Founder Estimates the Company Will Ship 270 Million Smartphones This Year, 70 Million More Than It Did in 2018

Huawei, which was seemingly on its way to become the number one smartphone maker in the world, was put on an entity list by the U.S. in May, cutting off its access to critical hardware and software. Similarly, the country rallied against the company’s 5G network equipment, saying it can potentially be used for spying purposes. Despite these circumstances, both the company’s smartphone unit, including the Honor brand, and its carrier business, managed to grow.

The consumer business, which deals in smartphones, tablet, PC, and wearables, contributed $32.1 million towards total revenue. The company sold 118 million handsets globally, which is a 24 percent year-over-year increase and includes devices from both Huawei and its sub-brand Honor. The carrier business raked in $21.3 million, as the company continued to build out 5G gear. It has also signed over 50 commercial contracts with leading carriers all over the world. The enterprise wing, which is responsible for data centers, IoT, and cloud computing, brought in revenue of $4.6 million.

Although these results look above satisfactory, it’s worth mentioning that the embargo went into effect in late May, which means that H2 2019 results will be more reflective of the impact of the ban. That being said, the company hopes that the foundation it laid during the first half of this year will help propel growth in the second half of the year. However, the company’s chairman Liang Hua does expect to face some hardships ahead, which will likely result in a short term growth slump.

Back in June, the Trump administration eased its stance towards Huawei, and as a result, some business activities were resumed. However, clouds of uncertainty still hover over the company, as the U.S. is pretty vague about its conditions right now. In fact, tech companies have requested the government for timely decisions regarding the whole situation.

One of the most important Huawei global influencers @JeffreyTowson gives a breakdown of the tech giant’s financial figures for 2019 H1. Despite U.S. sanctions, Huawei saw revenue growth of 23%. https://t.co/k6J2LOYzud #HuaweiNow pic.twitter.com/9bfNGXYOde

Given that even some U.S. companies, such as Intel and Micron have taken a hit because of the sanctions, the country is unlikely to continue with the trade war, as its hurting both sides. Thus, it can be assumed that the worst is over for Huawei.