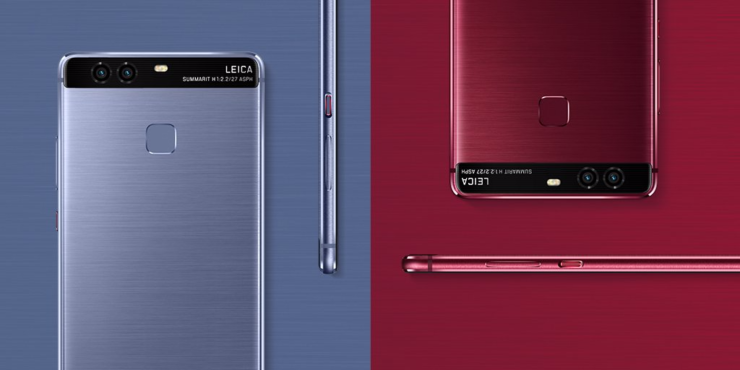 After raising the annual shipment target to 200 million and beating Apple in Q2 2018 to become the second-largest smartphone vendor in the world, Huawei’s has its eyes on the top spot. The company believes that this goal will be realized in the last quarter of 2019.

Richard Yu, head of consumer business at Huawei said that with 95 million shipments in H1 2018, the company will easily beat the initial target of 190 million units. He thinks that the growth was bolstered by strong sales of premium devices in both China and Europe. For instance, more than 9 million units of the P20 series have been sold so far since its release four months ago.

China remains the main market for the company right now as some nations such as the U.S. and Australia are sceptical of the company due to espionage concerns. However, the company made strides in other regions to make up for that loss. Its consumer business group, which oversees smartphone operations, saw a 73 percent revenue growth in Europe, the Middle East, and African (EMEA) region in H1 2018. Revenue from China also increased by 37 percent.

Even though Yu didn’t reveal the H1 revenue figures for the consumer business group, he said that the revenue contribution from the group has increased. According to industry data, Huawei dethroned Apple as the second largest smartphone vendor in the world in the second quarter of 2018. According to the company’s forecast, it will register an increase of 31 percent in smartphone shipments for 2018. After a slowdown last year, the company has managed to turn things around.

Yu also revealed that Huawei’s share of the high-end market of smartphones that are priced above $500 increased to 16.4 percent from 12.8 percent last year in H1 2018. The sales of its ‘Mate’ and ‘P’ series were also up 45 percent from last year. With 10,000 new retail stores opened, the company also plans to increase its physical presence around the world. It is also planning to test 5G-enabled smartphones in the last quarter of this year which it plans to launch next year.