Huawei Reportedly Cutting Orders for Its Flagship Smartphones, Including the Upcoming Mate 30 Series, Due to U.S. Ban 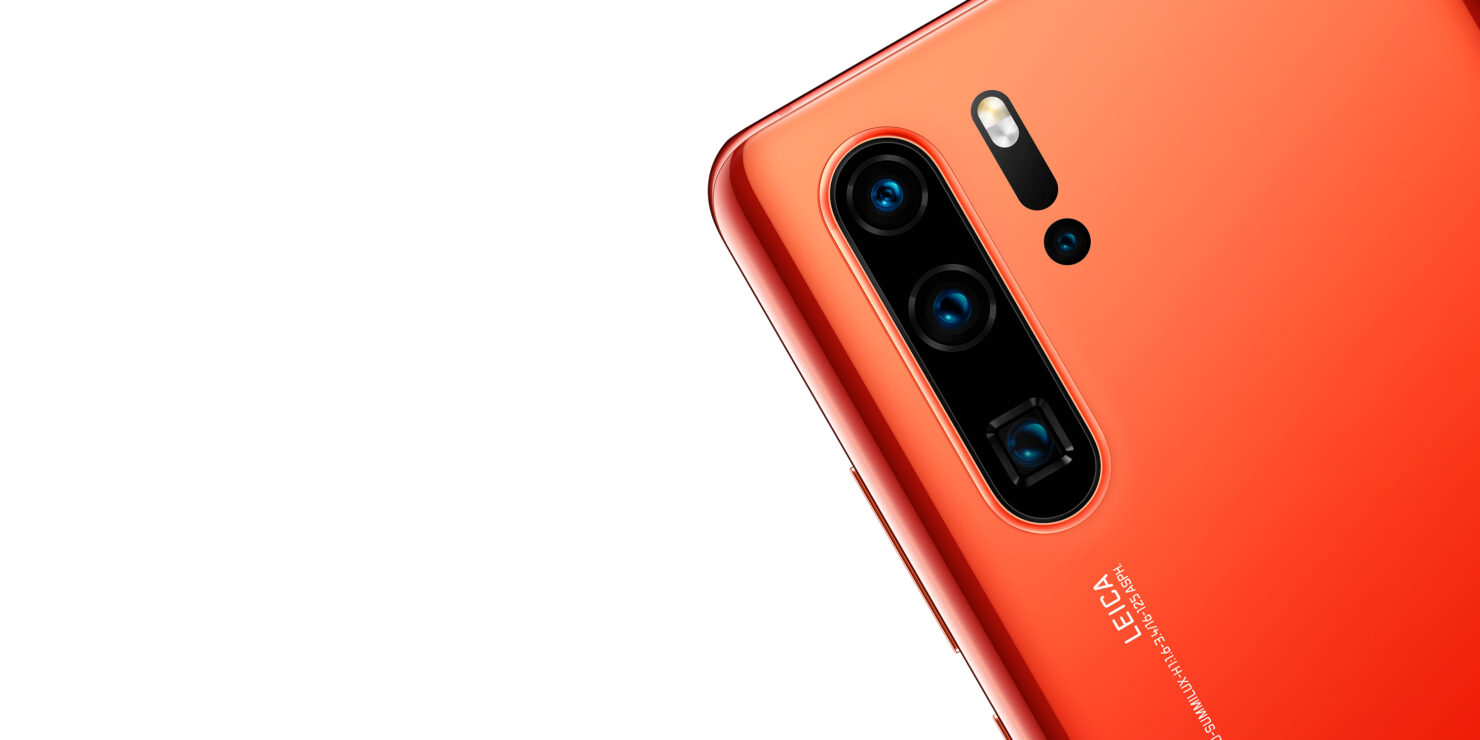 Huawei will most likely have no choice but cut flagship smartphone orders, and with the U.S-China tensions showing no sign of subsiding, the tech giant’s woes continue. Previously, the company had reportedly slashed orders of its low-tier phones that are fueled by non-Kirin chipsets. Now, the Chinese manufacturer has apparently decided to ax the production of its high-end phones as well.

Apparently, order cuts began in early June for the P30 series and the upcoming Mate 30 lineup. The P30 series was garnering rave reviews from the tech community and the Mate 30 phones would have likely drawn on that success, particularly on the imaging side of things. These premium handsets, along with the company’s low-end and mid-range offerings were expected to help it become the number one smartphone vendor in the world by the last quarter of the year, at least according to the manufacturer.

To remind you, Huawei actually managed to report an increase in device shipments whereas its competitors record a reduction in sales. This means that cutting flagship smartphone shipments could have only arisen due to the trade ban. Last year, the Chinese behemoth shipped 206 million handsets globally, but the company now expects its sales to go down by 40 to 60 percent as a result of the U.S. ban.

Otherwise, the company was hoping to deliver around 240 smartphones this year but given that half of its sales typically come from China, it is now expected to ship around 140 million to 160 million units in 2019. That’s a colossal loss, and because the company’s access to critical technologies has been cut off, it aims to use the next couple of years as an adjustment period to get back on track.

In simple words, the company is trying to become less reliant on American technology. For instance, it has sped up work on its in-house operating system called the Ark OS, which will serve as a replacement for Android and the Mate 30 handsets will likely ship with it when released in China. However, Android has a strong foothold in the market, and even bigwigs like Amazon and Microsoft have failed to come with a successful portable alternative operating system so it remains to be seen if Huawei will be successful in this department.

Even then, there is the question of a decent app ecosystem. Huawei does have its own App Gallery but getting more developers on board will be an arduous task. Thanks to popular Google apps and services, consumers might not be willing to buy future hardware no matter how far they manage to lead against the competition. This could be one reason why Huawei has revised Mate 30 orders, as people would be a little reluctant to buy a phone with a new OS, no matter how impressive the internals are.