Huawei has announced its MateBook D14 and D15, which has either an AMD or an Intel processor, as well as a discrete graphics card from NVIDIA. That isn't the only customizable option for these laptops, and they can either come with Windows 10 or a Linux OS installed on certain SKUs.

Huawei Unveils the MateBook D Series Laptop Series, that can offer either Windows 10 or Linux as an OS.

The MateBook series has two separate models currently, one being a D14 and the D15, the main difference between the MateBook D14 and MateBook D15 is the overall size of the laptop as the internal components of each computer are entirely customizable.

The processor installed can vary greatly, being either Intel Core i5 - 10210U, Intel Core i7 - 20510U. Intel Core i5 - 10210U has four-cores and eight-threads that has a base clock of 1.60 GHz, and these processors offer a turbo clock speed of 4.20 GHz while only consuming up to 25 watts of power. The Intel Core i7 - 20510U offers more cores over the Core i5 version, having six-cores and twelve-threads, but provides a slower base clock speed being just 1.10 GHz while having a turbo clock speed that is 4.70 GHz. If you are an AMD-fanatic, there is a variant that offers a Ryzen 5 3500U as a processor instead. 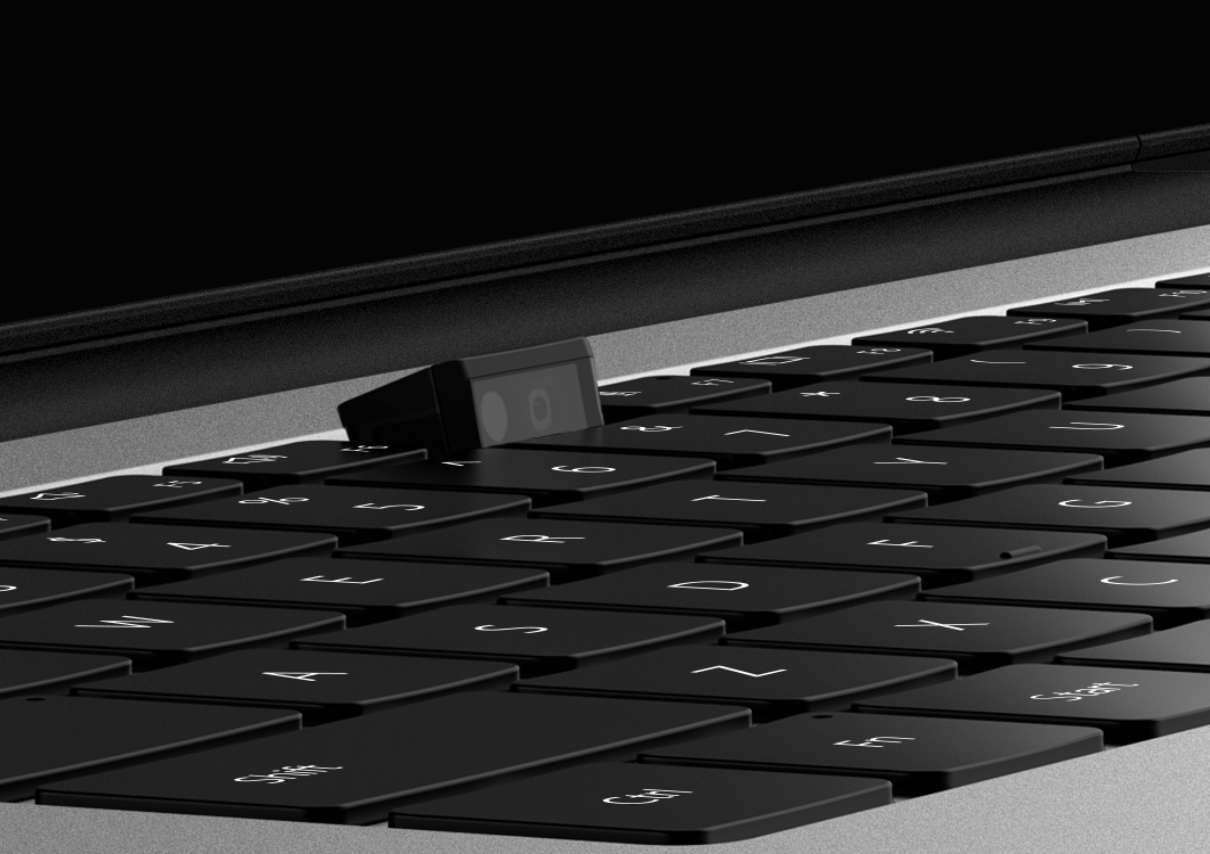 Both of Intel-version of these laptops offer an NVIDIA discrete graphics card, and this graphics card is the NVIDIA GeForce MX250. The Notebookcheck benchmark shows the overall performance of the card, which can play most current games on low settings at 720p with roughly 50+ frames per second. The AMD version of this laptop is going to use AMD's own internal graphics that being Radeon Vega 8 graphics.

The storage that these laptops offer is also customizable, the D14 having either 8 GB or 16 GB of DDR4 memory along with a 512 GB of PCIe SSD. While the larger model of the MateBook D series does offer more storage than the D14 version, having either 8 GB or 16 GB of RAM. The D15 version has substantially more storage overall, having both a 256 GB SSD boot drive and a 1 TB HDD.

One unique feature that these laptops offer is how the webcam is positioned when compared to conventional laptops. The Huawei MateBook laptops webcam stay hidden unless you click the button in which the webcam itself is located underneath, it then pops out. It is easily hidden away when not needed.