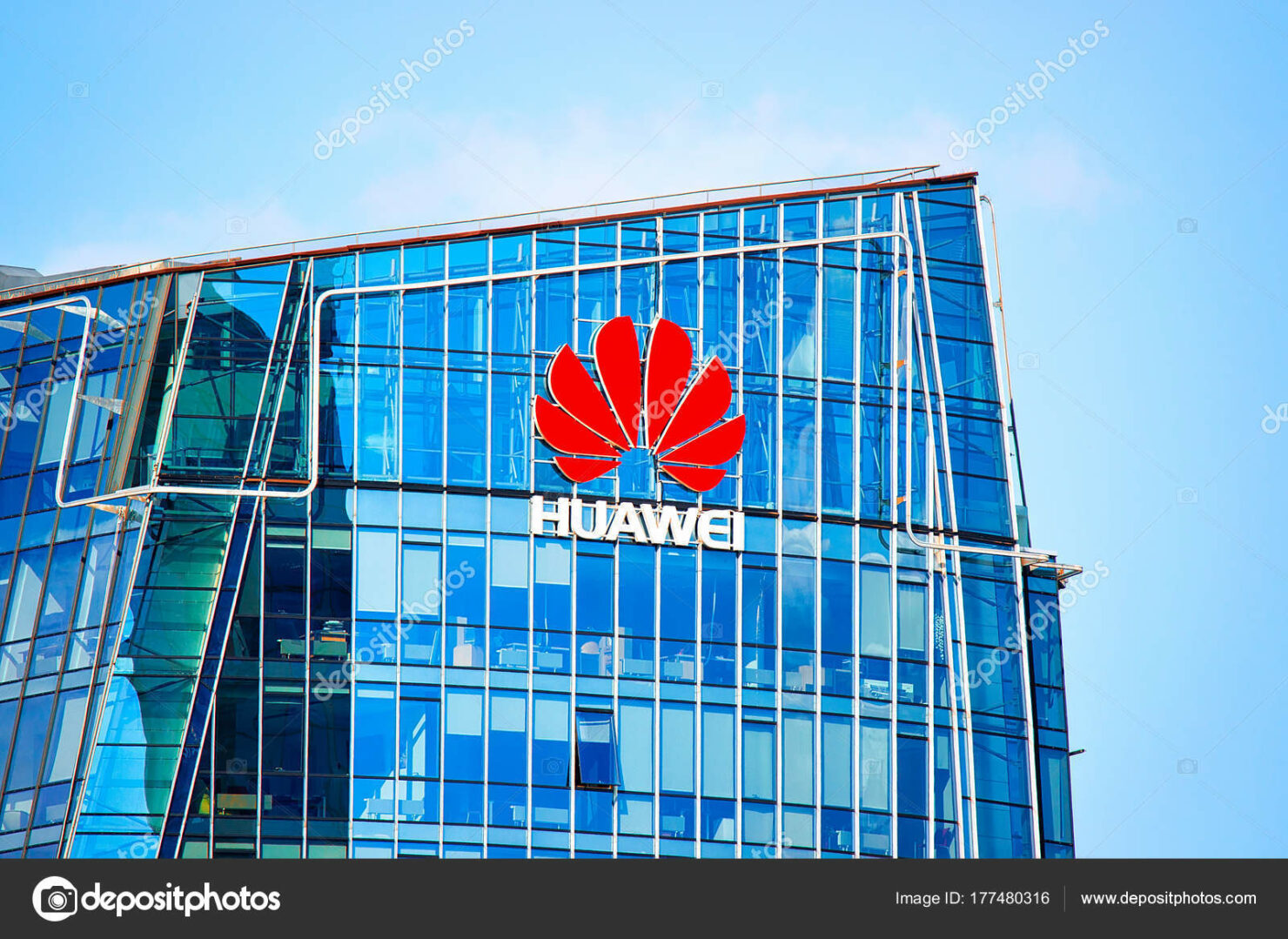 Huawei announced today that it will invest $1.5 Billion over the next 5 years in its developer program as the company continues its pursuit of an open ecosystem forming the backbone of its computing strategy. While addressing the Huawei Connect 2019 – a flagship event hosted by Huawei for the global ICT industry in Shanghai – the company’s Deputy Chairman Ken Hu said "The future of computing is a massive market worth more than two trillion US dollars. We'll keep investing with a strategy that focuses on four key areas. We will push the boundaries of architecture, invest in processors for all scenarios, keep clear business boundaries, and build an open ecosystem."

The Huawei Developer Program was first announced in 2015. Since then the program has supported more than 1.3 million developers and 14,000 independent software vendors around the world. While the company is set to reveal more details about the future direction of its Developer Program this Friday, it highlighted the goal of expanding this initiative to another 5 million developers and to assist partners in developing “the next generation of intelligent applications and solutions.” Moreover, Huawei indicated that the $1.5 Billion earmarked for this program will not only be utilized to improve its own products but will also be deployed to develop the broader industry.

During the event, Huawei asserted that the industry's approach to computing is evolving to increasingly rely on statistical models which, in turn, constitute the bedrock of machine learning. Consequently, the company estimates that statistical computing will enter mainstream and AI applications will account for more than 80% of all computing power used around the world within the next 5 years. Accordingly, in front of an enthusiastic audience, the company released Atlas 900 – the world's fastest AI training cluster. Huawei claims that the Atlas 900 combines the power of a 1000 Ascend processors and takes only 59.8 seconds to train ResNet-50, the gold standard for measuring AI training performance.

While the launch of a brand-new AI training cluster is impressive, Huawei nonetheless faces a very rocky road ahead as it remains a valuable pawn in the ongoing US-China trade war (read our previous coverage here). In May 2019, the Chinese tech giant was termed a national security risk and placed on the Entity List by the US (read our coverage here). This action barred American companies from selling their products to Huawei without the prior permission of the US government. Consequently, the company suffered a massive blow as it was left scrambling for components it previously purchased from the US. While the Trump administration has subsequently allowed Huawei to continue the procurement of certain components from American companies, the tech giant remains vulnerable to US sanctions particularly when it comes to semiconductors where it is still several generations behind Intel and AMD in the CPU and DRAM architecture.

Nevertheless, this does not mean that the company is taking the blows lying down. It has recently launched the HongMeng OS – also known as the Harmony OS – to serve as an alternate should the company be barred from using the Google’s Android OS at some point in the future. The company is also tightening its fiscal belt by simplifying its reporting structure for more efficiency and reducing the surplus staff. The company’s ultimate fate however is now inextricably linked with the outcome of the US-China trade war: an amicable resolution will allow the company to thrive while a degradation from current levels will result in stronger headwinds for the tech giant.