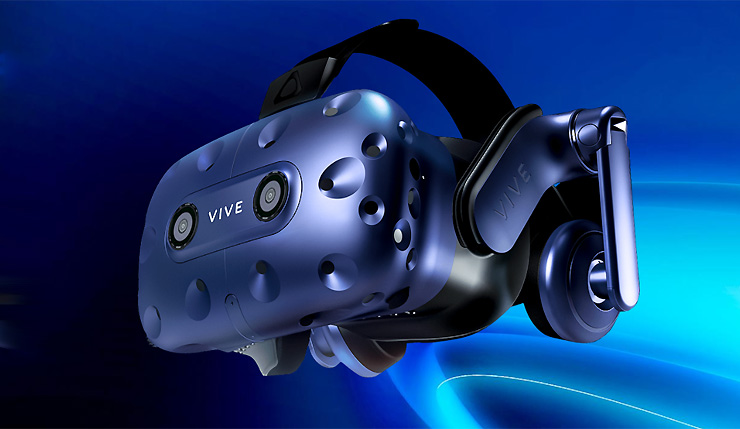 HTC published a blog post to reassure Vive fans that reports of Virtual Reality's death, or rather its shrinking in the market, are greatly exaggerated. They were referring in particular to this article posted on Digital Trends last week and based on third-party Amazon data, as it showcases a significant drop in sales for the HTC Vive.

According to HTC, though, there's an easy explanation for that. The Vive has enjoyed the "highest sales velocity" ever for weeks on end and as a result, the device sold out. However, the company promised to ramp up production so that units will be available both online and at retail in the upcoming weeks.

HTC also provided some data of its own, while reminding everyone that in time, the sales trajectory can only go upward.

More and more, as people begin to understand the possibilities for virtual applications, word of mouth will grow, and sales will continue their upward trajectory.

In the VR industry, it’s important to not only move units but to ensure that we have a growth path for customers and our business over time.

That is why we’re happy to see intelligence firms like International Data Corporation (IDC) get it right. They analyzed VR revenue share and show VIVE as the leader in the space, which means our investments are paying off for consumers and businesses. It means customers have more to do with their VR headsets and it means businesses see a path toward earning money themselves. It’s exactly where we want to be. 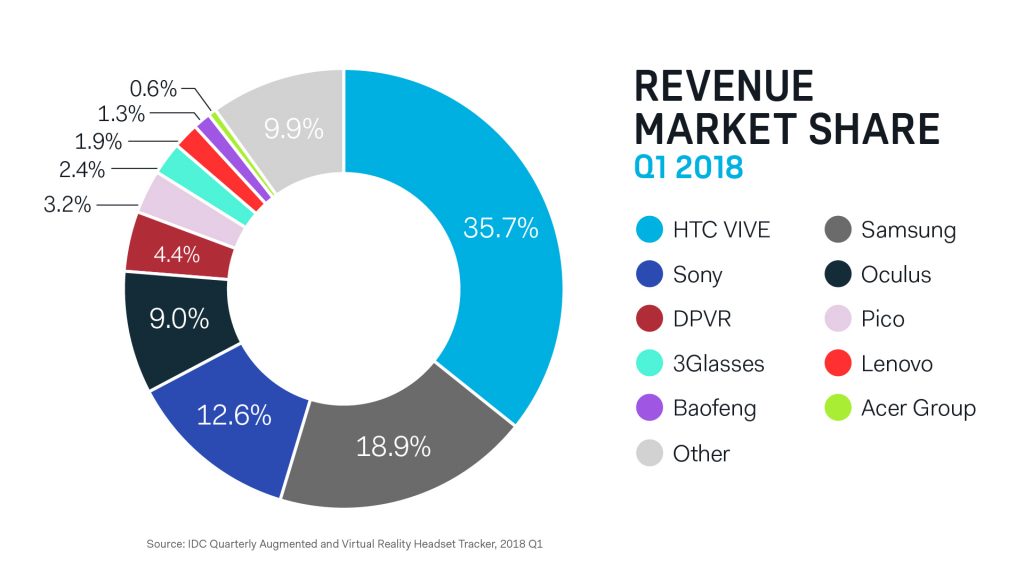 We believe VIVE offers the best in premium VR, whether PC-based or Stand-alone (AIOs).

Our stand-alone product, VIVE Focus, is gaining traction rapidly since its China launch. It’s the number one stand-alone in China, and our WaveVR platform runs on three of the top four AIOs in China. We’ll have much more on Focus soon as we bring that product to additional markets. 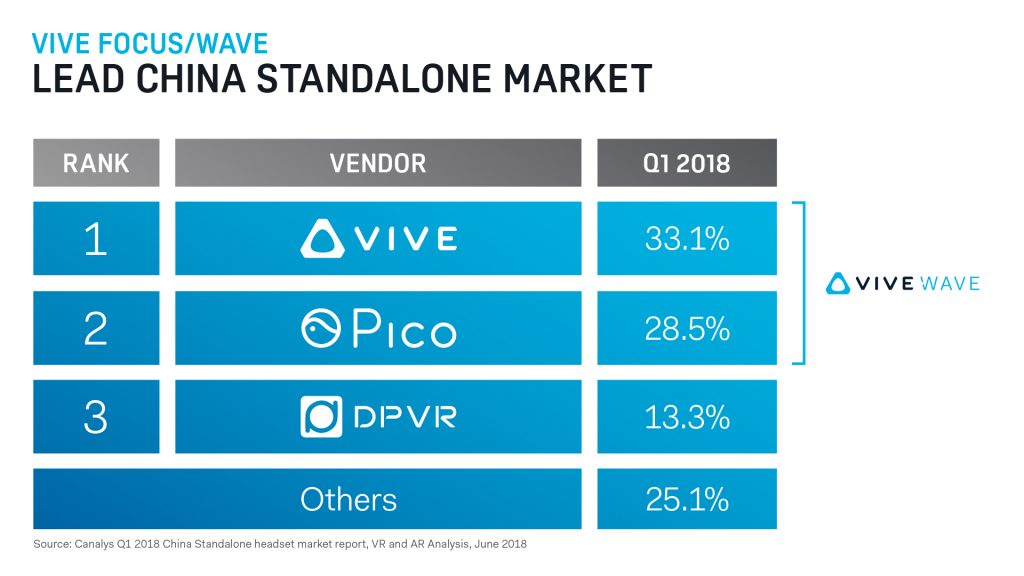 It takes time to launch a new technology. We’re glad you’re here and have invested in this journey with us.

If you're itching to get an HTC Vive Pro, anyway, Amazon has units in stock priced at $797.