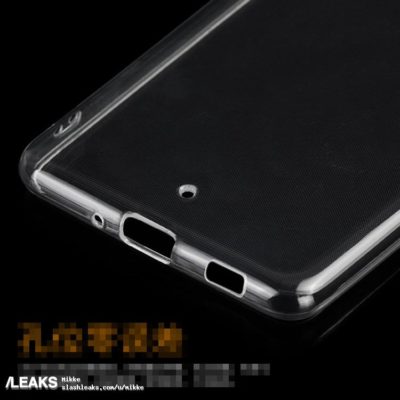 It's a good day for the HTC Ocean Note. The device leaked in a promotional video earlier, which showcased critical features. After the iPhone 8 and the Galaxy S8, it's the Ocean lineup that's the center of the majority of leaks so far. HTC looks to step up its game significantly this year and now we've got another leak for you. Take a look below to find out more.

A lot of leaks have surfaced related to the HTC Ocean Note so far. The device will match, if not beat other flagships. To start off, the rumor mill pegs it with a dual camera. This, according to sources will set a new record on DxOmark and continue the trend that Google started last year with the Pixel and Pixel XL. In fact, HTC might take another page from Google's book as well. The Ocean Note will feature three color variants which are Black, White and Blue.

Following Apple, a lot of sources also claim that the device won't feature a 3.5mm earphone jack. Looks like its time to say goodbye to all accessories which support the feature, at least when it comes to flagship smartphones. Lastly, an edge to edge display is also rumored for the HTC Ocean Note. It has featured in an alleged promotional video and also features in today's image leak. Take a look. 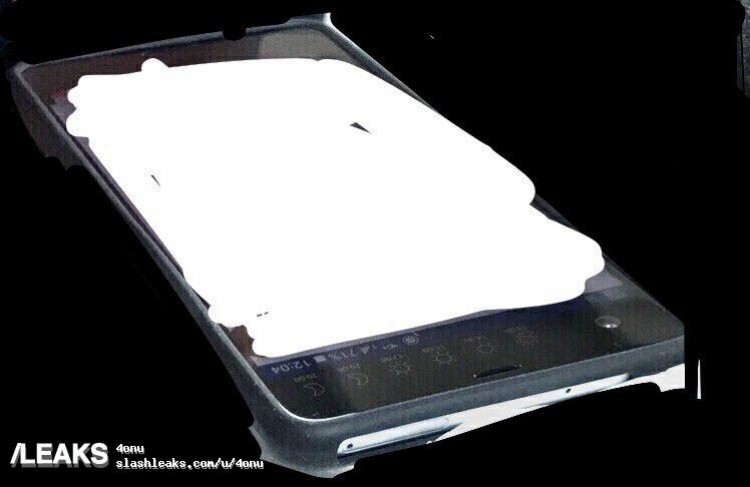 Courtesy of an unnamed source, the leak shows what looks to be an edged screen and a button free interface for the HTC Ocean Note.The top and bottom bezels also appear to be remarkably thin for the device. It's a shame that the device sees its screen blurred out, since we'd have learned a lot more on what to expect later this year from the company. Speaking launch dates, HTC's expected to launch the Ocean Note quite soon, so the mystery that surrounds the device will settle soon.

Other features for the Ocean Note include advanced audio capabilities, the Snapdragon 835, 8GB of RAM and a $700 price tag. That's quite a mouth full and HTC's got some big hopes for the device if this turns out to be true. While Samsung and LG choose to play it safe this year, at least one manufacturer in the Android world looks eager to bet it big. Thoughts? Let us know what you think in the comments section below and stay tuned for the latest.