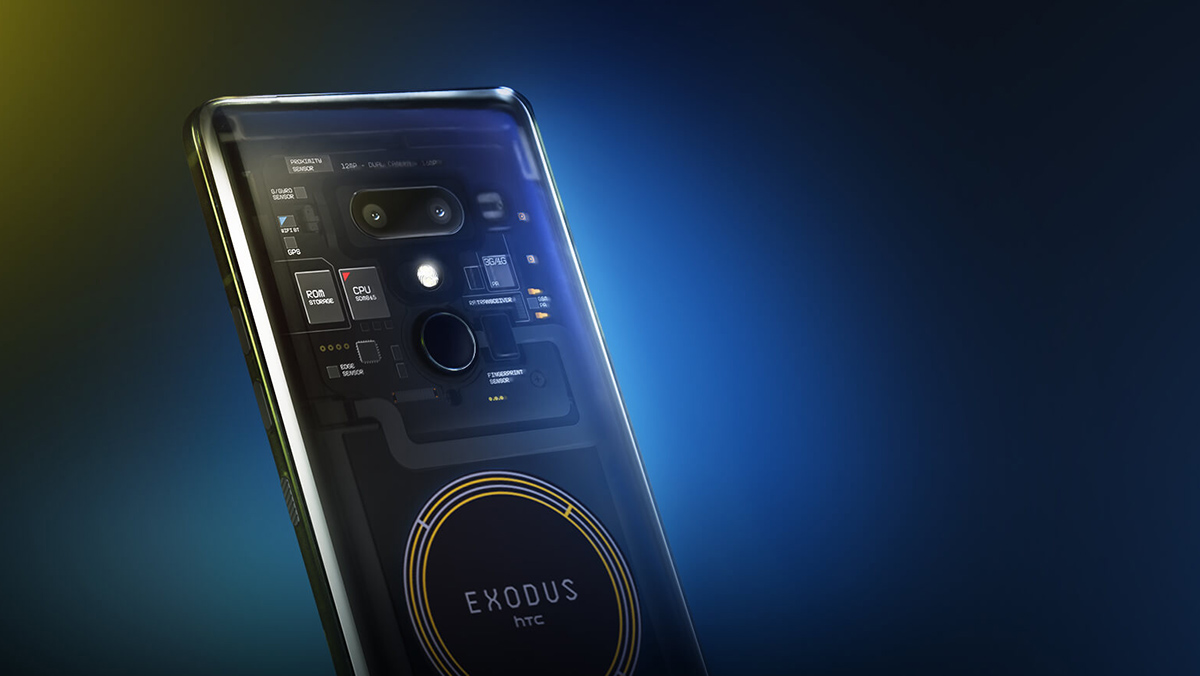 After confirming the launch of a smartphone that will be focused on Blockchain, HTC has finally unveiled the Exodus 1. Not only does the device ship with ‘top of the line’ hardware specifications, but the company has also placed a special attention towards protecting the cryptocurrency and data of the user. According to the company’s executive, Blockchain will be using centralized applications and programs in order to keep private data separate from Google’s operating system. This is the first time that such a device will be leveraging new technology, so let us jump into the details.

However, in case the owner loses that key, there is a special feature called Social Key Recovery. This can help you gain access to your cryptocurrency funds once more, but a drawback here is that you’ll have to trust one of your phone contacts to recover those funds. If there is someone that you do not trust at all, then you will be fresh out of luck.

“It basically is a wallet, but the wallet, what it does is hold your private keys.”

He also says that Blockchain is a significant breakthrough when it comes to preserving the data and sensitive information of the user. In the future, it is going to be the key in improving the security of data. The issue with owning cryptocurrency through an online wallet is that you run the risk of losing your funds, or any other problem that can materialize in the future. With your own private keys, no one else will have access to these funds except you.

HTC Exodus 1 Specifications Include a Snapdragon 845, but the Price Is Nearly Touching $1,000

Featuring a 6-inch QHD+ screen, the Exodus 1 is powered by the Snapdragon 845 coupled with 6GB of RAM and 128GB of onboard storage. The flagship’s specifications show that they are ready to do battle with the rest of the premium devices in the market. It features a dual-camera at both sides. A 12MP + 16MP rear camera solution is mated with an 8MP + 8MP optics combo at the front. You can also record 4K 60FPS video from the main sensor, and there is a 3,500mAh battery present underneath the hood. Disappointingly, the handset is running Android O and not Android 9 Pie.

As for the pricing, the HTC Exodus 1 comes with a pre-order price of $960, but you cannot purchase it using your local currency or your payment cards. Instead, you will have to pre-order through 0.15 bitcoins, or 4.78 ether coins, with shipment expected during the month of December. We have to say that pre-ordering this flagship comes with a bit of inconvenience because it is inaccessible to those who haven’t traded in cryptocurrency.

The $960 price also means that the HTC Exodus 1 is not going to be a popular device amongst many, especially when you have so many options to choose from, like the $999 iPhone XS. However, if you want a private crypto-wallet with regards to data security, you might give this flagship a shot.