January is almost on us, and every day we're finding out more and more about expected launch dates of devices next year. After the Samsung Galaxy S6 and the Galaxy S6 Edge saw their releases confirmed, we told you about Sony's launch plans for the Sony Xperia Z4. Today, HTC has joined in the ranks of manufacturers rumored to launch their flagships next January, with word surfacing about the HTC Hima, or the HTC One M9. 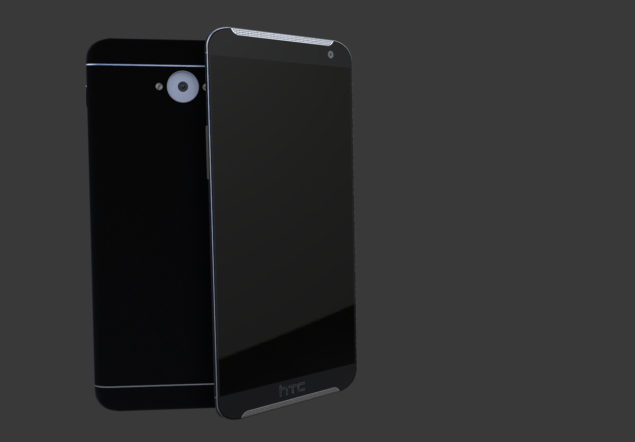 HTC One M9 Rumored To Be Unveiled At Special Event In January.

According to leaker @upleaks, HTC is looking to follow its traditions when it comes to the launch of its next flagship device, the HTC One M9, next year. This year, HTC launched the HTC One M8 in a special event held in London and New York. And this time, the company is allegedly looking to follow suit and release its devices independent of CES and MWC this year.

If true, then HTC lovers are going to have to wait a bit longer for the HTC One M9. What we're wondering is whether the Snapdragon 810 postponement issues are behind this device launch again. Its still too early to speculate, and HTC might just be sticking to its schedule. The HTC One M9 is expected to come with the Snapdragon 810 on board and a 5 inch screen with a resolution of 1080 x 1920. This will be supplemented by 3 GB RAM and a 2840 mAh battery. The device is also expected to come with a 20.7 Megapixel camera, which will be a special treat for all photography lovers.

Its still too early to make any concrete speculations about any manufacturers' device plans for this year. Nevertheless, HTC's plans sound impressive nevertheless. Especially if the HTC One M9 does end up coming with a 20.7 MP camera, then we'll be seeing stiff competition next year. Stay tuned.