Users of Verizon driven HTC One M7 have be stuck with KitKat for quite a while. Even though it has two upgraded flagships over its head, the M7 still remains a darling to many. While on the other hand the same smartphone, HTC One M7 on different carriers enjoy the most recent Android Lollipop update. 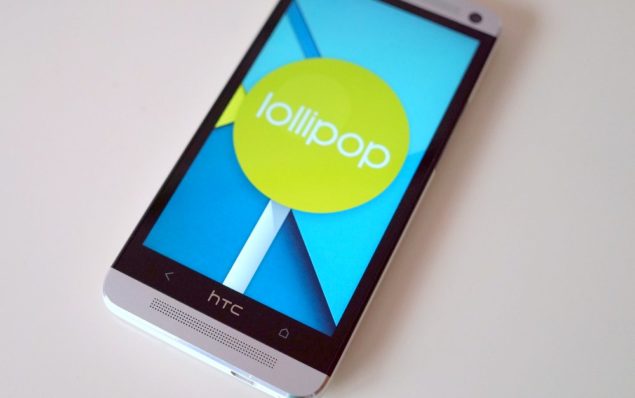 The 2013 HTC flagship has took long enough but it is now among others of the Lollipop family. However, if you're an HTC One M7 user from Verizon, you might have to hold your horses to receive the Android 5.1 version of Lollipop. To check for updates you can check your M7 by going to Settings >> About Phone >> Software Updates >> Check Now. If you got it, why wait? Install it.

Verizon pledged to roll out the update three months ago but better late than never, right? HTC's Vice president, Mo Versi of Production Management announced the news for Verizon M7 on Thursday in a Twitter post and thanked users for their immense patience.The update is a little heavy considering 675MB with a build number of 7.117.720.6. The roll out will begin in India and move forward over to specific regions where the HTC One M7 and Verizon are both available. 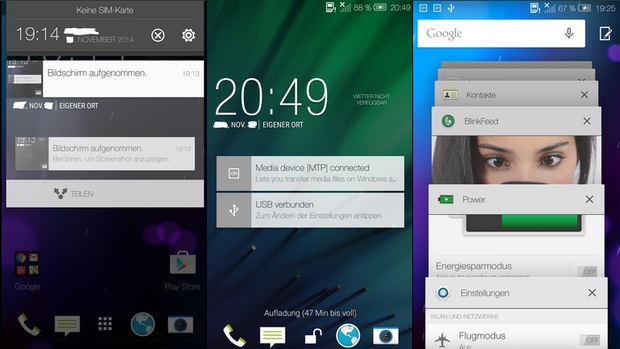 So what does the Lollipop update has in store for Verizon driven HTC M7 users? Users will now experience under the hood performance improvements and a much more appealing notification system. The recent application panel have also been redesigned with security improvements as well. Overall the M7 is now more advanced and enhanced yet the dazzling Material Design is also part of the update but due to HTC having its own skin, the effects are minimized to a certain level.

The update will hit the users as soon as it arrives in their region and you can download with the aforementioned way to check for updates. Make sure you backup your data before the update. As for now, stay tuned for more news and guides. Do let us know in the comments, how you liked the Lollipop update.