We have long seen tech rivals going at it with each other in the form of advertisements that belittle their rival’s handset in one way or another. One this occasion, HTC brings a brand new advertisement in which it mocks none other than Apple’s iPhone, which looks near identical to the tech giant’s mobile offering. 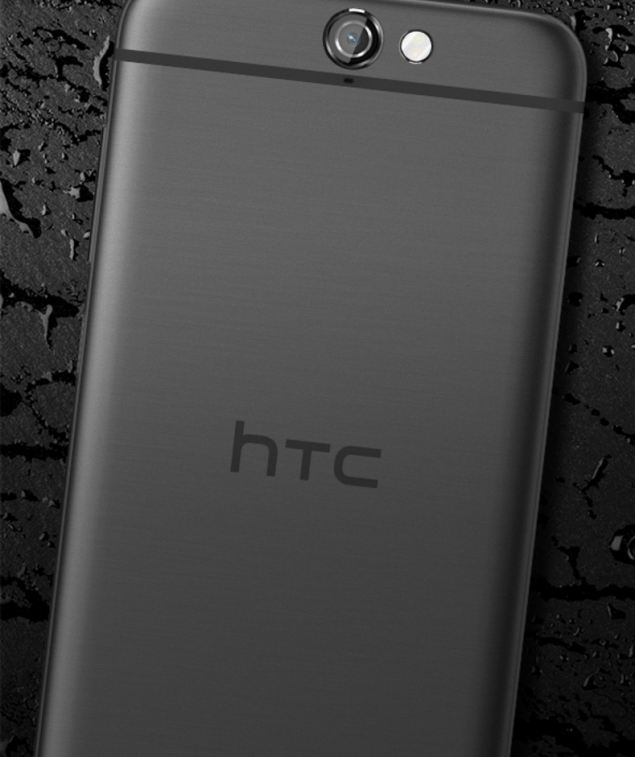 Shortly after the announcement of HTC One A9, the company’s executives did not waste any time in belittling the only device that was closest to it in terms of its cosmetic design; Apple’s iPhone 6s. According to the executive, he stated the following:

“We’re not copying. It’s Apple that copies us in terms of the antenna design on the back. The A9 is made thinner and more lightweight than our previous metal-clad phones. This is a change and evolution, and we’re not copying.”

Now, this is the second time that HTC has thrown a jab at the world’s most valuable company, through the depiction of its advertisement, where the Taiwanese smartphone maker shows off the nifty features of its latest smartphone. According to the details of the ad, it shows that HTC One A9 comes with a full-metal design, along with features such as an optical image stabilization chip, RAW image capture, as well as 24-bit BoomSound audio experience. 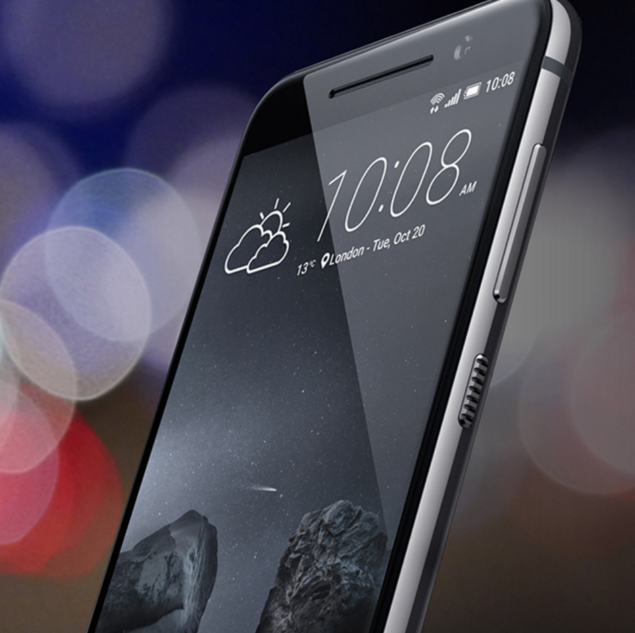 However, we are thoroughly disappointed from the hardware of the smartphone, and majority of consumers will definitely agree with us that the most tempting thing about the handset is that it is running Android Marshmallow ‘out of the box’.

Additionally, there is also a Hyperlapse Capture mode, and according to the company, HTC One A9 has been outfitted with impressive speakers. There is a 4MP front camera sensor and for those who do not find time to charge their handsets, will be very pleased to know that it supports Qualcomm Quick Charge 3.0, which takes the smartphone’s or tablet’s battery from 0-80 percent in just 35 minutes.

Another compelling perk for future consumers will be that HTC One A9 will be covered under the company’s ‘Uh Oh’ program. The starting price of the smartphone is $399.99. What did you guys think about the advertisement? Let us know your thoughts.