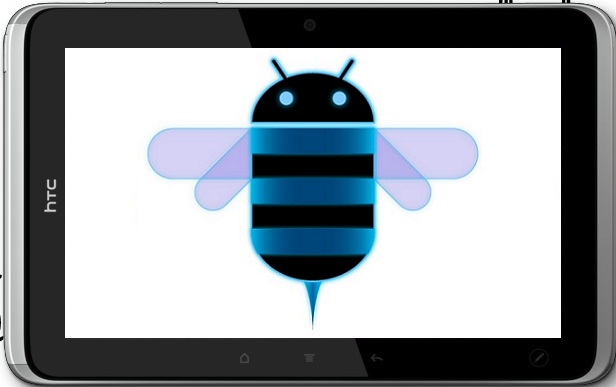 HTC Flyer is a very unique tablet. The reason being that it's the only Android tablet that doesn't run a Honeycomb OS and yet unlike other tablets running Android 2.3 and below, doesn't make you want to rip your hair off. HTC stated the reason for it never running Honeycomb in the first place was time constraint issues in porting Sense UI to Honeycomb. Well it's been nearly 5 months and it looks like the work is done and the Flyer is all set to receive its much deserved Honeycomb update.

The update will start rolling out in August and will take a few weeks before everyone eventually gets it. What will be interesting to see is how Sense UI looks on top of Honeycomb and how the new OS responds to a single core CPU and a relatively weaker GPU compared to the Tegra 2 platform.