HTC Corp is best known for producing smartphones running the Android and Windows Mobile operating systems for themselves and as an OEM to other manufacturers. According to BNP Paribas Securities, sale of HTC phones in 2010 can go up to 14.5 million to 15.8 million units.

According to a Chinese website ZOL HTC Corp. is working on DUAL touch screen device it can be a tablet or netbook but known for its innovation in smart phone one can hoped that it will be DUAL touch screen smart hone. 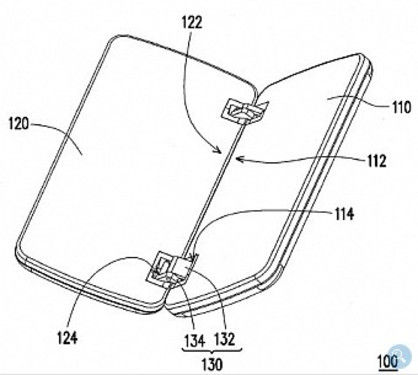 The interesting part is that the device will have a QWERTY keyboard when a user will use one side of the touch screen the other side will work as a virtual keyboard.

We are not sure if it’s another rumor or a concept-phone but considering the innovation in cell phones in last few years one can expect anything.