HP Has Unveiled A New Supercomputer Called The Machine And It Is Up To 8,000 Times Faster Than Existing PC’s

HP had been working on a new computer system for long and they have finally unveiled its working prototype. Nicknamed ‘the Machine’ the computer system was first announced about two years ago in 2014. The company has claimed that this is the first time the world will see what they call memory-driven computing. The Machine is aimed to outperform all existing technology by a longshot, it won’t really rely on computer processors instead it will place more reliance on memory to perform any calculations.

It’s called ‘The Machine’ and it is super-fast

The Machine prototype that has been shown is proof of concept of the real world applications of this amazing technology. The business focused side of the corporation; HP Enterprise stated that in simulations the machine has shown speed up to 8,000 times faster than your conventional computers. If this is really true then this is a huge leap in this field of technology.

Don’t get too excited though because the machine is still many years away from its market release. Plus it will be targeting mostly high-end servers that companies like Facebook use and not your day to day PCs. If you’re a little bummed after reading that then you will be glad that HP says that the architecture that is being run (memory-driven computing) on the Machine could hopefully one day be used in your own products. That means that all your smart devices would be really fast. 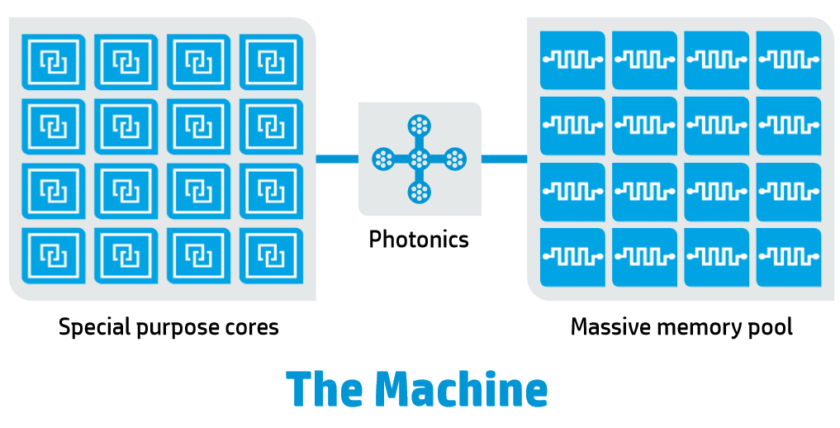 HP has plans to increase the memory of the supercomputer

The speed of these can be increased by adding extra memory to the device. The prototype has got 8 terabytes of memory- this is about 30 times more than a conventional server holds and more than hundreds of times the amount of RAM that a normal personal computer would have. 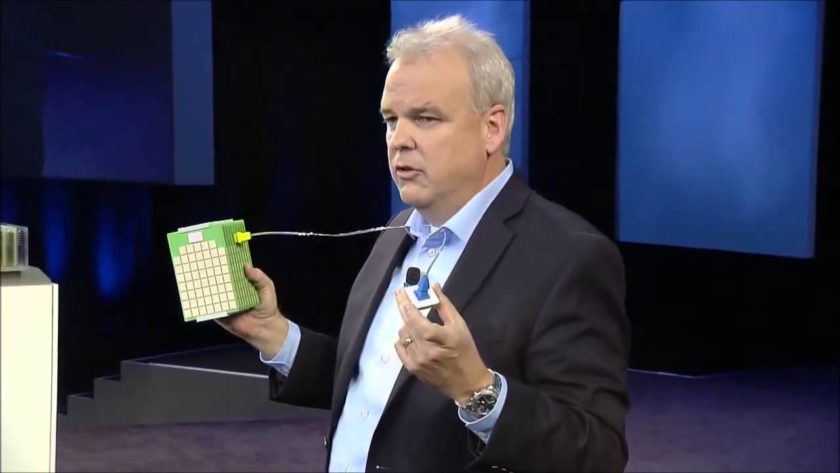 Martin Fink, former CTO of HP, during a presentation about the machine in 2014

HP has got plans to go from 8 terabytes to hundreds of terabytes of memory for developing the machine. Along with that the company is also making a new kind of memory chip called a memristor, this chip will be able to retain all that data even when it will be powered off. The memristor chip is still under development but there is a possibility that by the time HP commercially releases its supercomputer, in 2018 or 2019, memristors will be ready for use.

There’s still time for the release of this supercomputer, till then just hang on tight and hope that it will be released for us personal users as well. This is all really exciting news; do let us know what you think about memory-driven computing in the comments below.