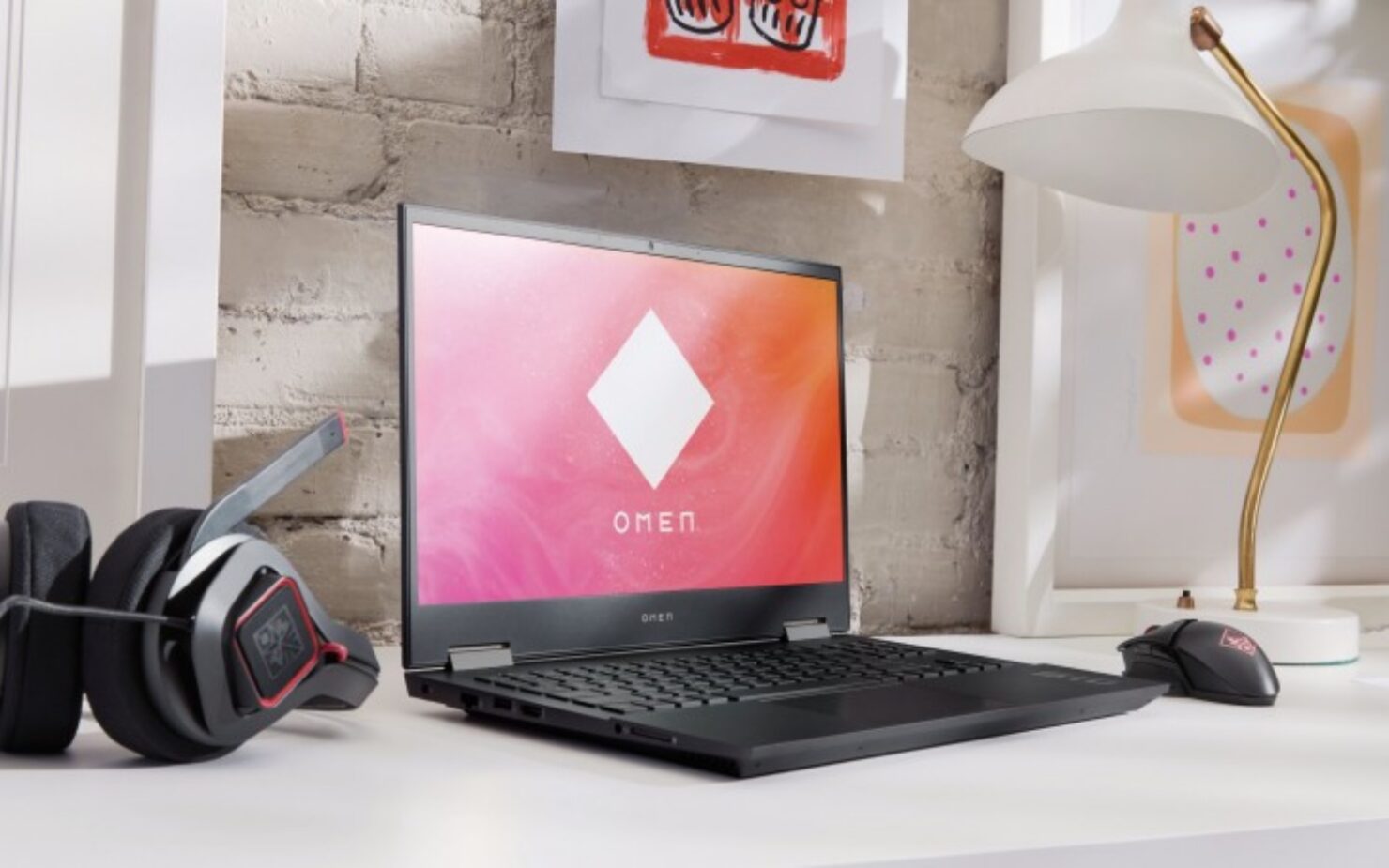 The key to the 2020 HP Omen 15 series was simplifying its design. The overhaul including making it look more sleek and professional rather than go for a more gamer aesthetic. On top of that, HP decided to design a whole new model around the AMD Ryzen 4000 series which was a shift in the notebook market. Now, TechnikNews has leaked the 2021 HP Omen 15 which is quite similar to the 2020 model.

For the 2021 model, not much seems to be changed other than a hardware upgrade. The philosophy here behind the design is "If it ain't broke, don't fix it". The 2020 model was quite popular so HP has decided to keep the 2021 model in line with the 2020 model. The Ryzen 5000 series processors in the 2021 model use the same socket and TDP as the Ryzen 4000 series which means the only change necessary is an updated BIOS.

The most powerful HP Omen 15 laptop will feature the processor. It is an 8 core, 16 thread processor with a boost clock of up to 4.4 GHz. The graphics have been updated with the RTX 3060 with 6GB of memory which is on the same tier as the RTX 2060 on the previous-gen model. Although the 2020 model did feature RTX 2070 SUPER, this option was only available on models with Intel processors.

The memory onboard will be 16GB of DDR4-3200 memory, the fastest memory that Cezanne APUs can support. However, the 512GB NVMe SSD will be limited to PCIe 3.0 as only laptops using Intel's Tiger Lake-H processor will be able to take advantage of PCIe 4.0. PCIe 4.0 will arrive on APUs when AMD released the Rembrandt APUs.