Stop Your Mac from Going to Sleep Using Caffeinate Command 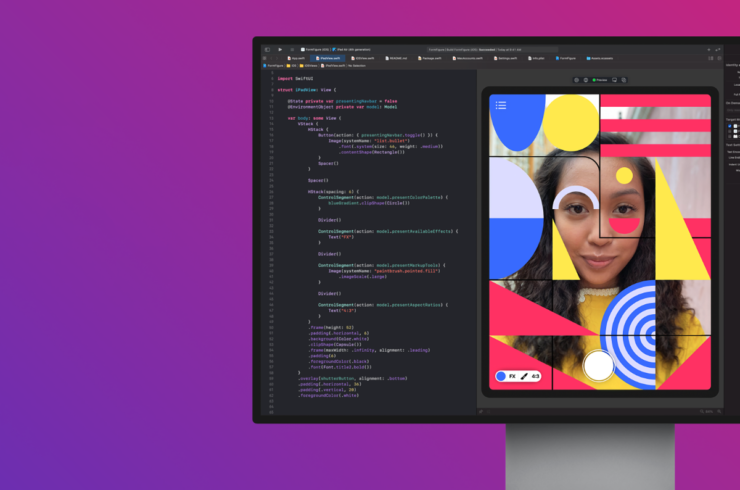 You can stop your M1 Mac or Intel Mac from going to sleep using a handy Terminal command called Caffeinate. Here's how you can use it.

There are a wide number of reasons why you'd want your Mac to stay awake. For example, you just set up your Mac as brand new and you need everything from iCloud to download and sync instantly. There is nothing more annoying other than walking up to your Mac just to find out that your computer decided to take a nap when you didn't want it to.

Thankfully, using the power of Terminal and a small command called Caffeinate, you can keep your Mac away for an indefinite period of time. And it is actually super easy to follow as well.

Note: This command does not working on versions of macOS / OS X older than Mountain Lion. To achieve the same thing, you might want to look into apps on Mac App Store that offer similar functionality.

Step 2. Type in the following command as is and hit Return / Enter on your keyboard:

You can replace the '3600' seconds value with anything you like. In fact, go nuts with it and type '10000000' and your Mac will stay awake for that mighty duration.

Step 3. If you want to disable the command, simply close the Terminal window

As I mentioned above, this Terminal command is especially handy when you are setting up a new Mac and want everything to download and sync without any sort of interruptions. Furthermore, this command is handy for situations when you have something running on loop in the background and sleep interruptions are not an option.

Older versions of macOS / OS X do not have the luxury of Caffeinate. Thankfully, there are a number of apps on the Mac App Store that achieve the same thing. But of course, nothing beats the convenience of a built-in feature, right?

Check out more tutorials below: