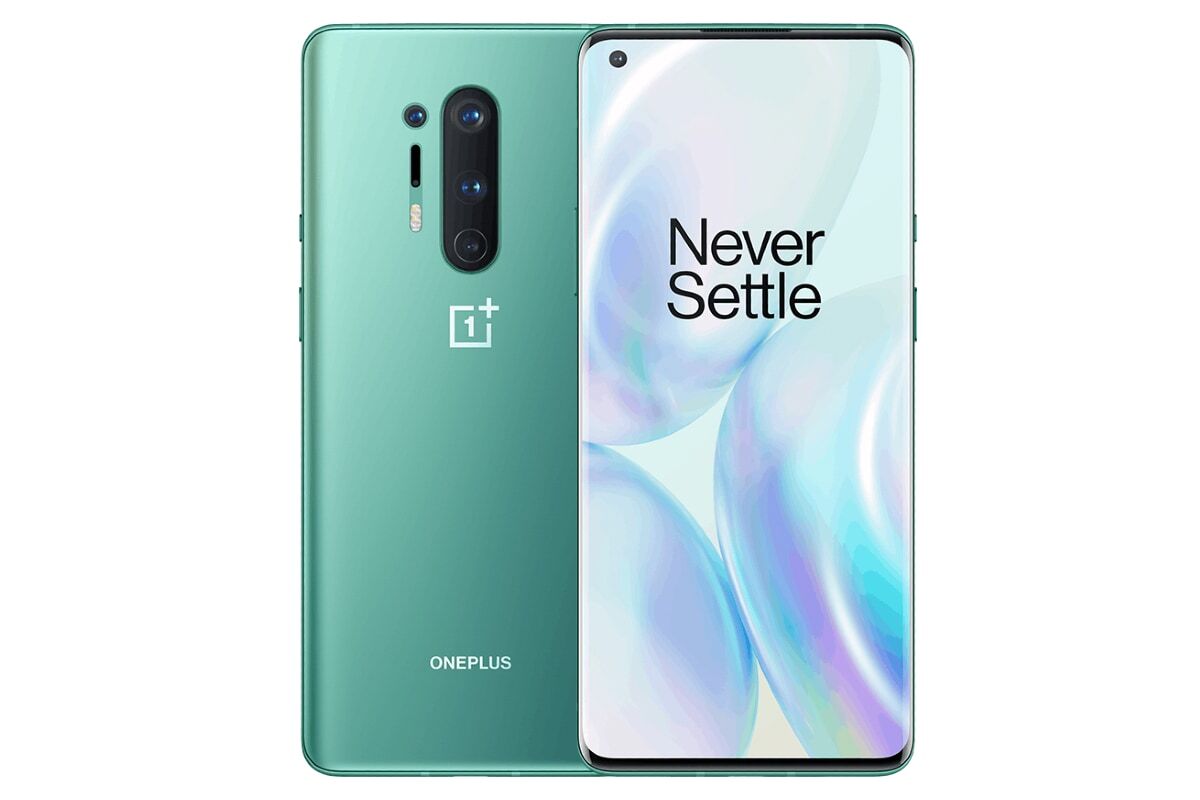 OnePlus 8 Pro is undoubtedly a great device. OnePlus has done a fantastic job releasing a phone that has some of the best specs that we have seen in some time now. Another place where OnePlus devices shine is when it comes to making customizations like unlocking the bootloader of their devices as well as rooting them and installing custom ROM.

While we are not going to cover the latter two in this post, we do intend to look at how you can unlock OnePlus 8 Pro bootloader. If you are familiar with OnePlus devices of the past, then the process is largely the same. Which means that there is not much to worry about, from the start. Still, let's have a look at the process.

Gone are the days when unlocking bootloader used to be a technical process. Things have become comparatively easier in the modern-day and age, and if you are looking to go through the process, it can be achieved rather easily. Unlocking bootloader is no longer considered a forbidden fruit as it has become a simple process, comprising of only a few steps.

Let's see how you can unlock OnePlus 8 Pro bootloader. Keep in mind that doing so will erase your device's data. So, backing up is a smart move.

How to Unlock OnePlus 8 Pro Bootloader

The phone will now boot, and you will be asked to set it up from the start. You will now have an unlocked bootloader, which means you can go ahead and root your device and install custom ROMs as well.

Are you planning to unlock OnePlus 8 Pro bootloader? Let us know.