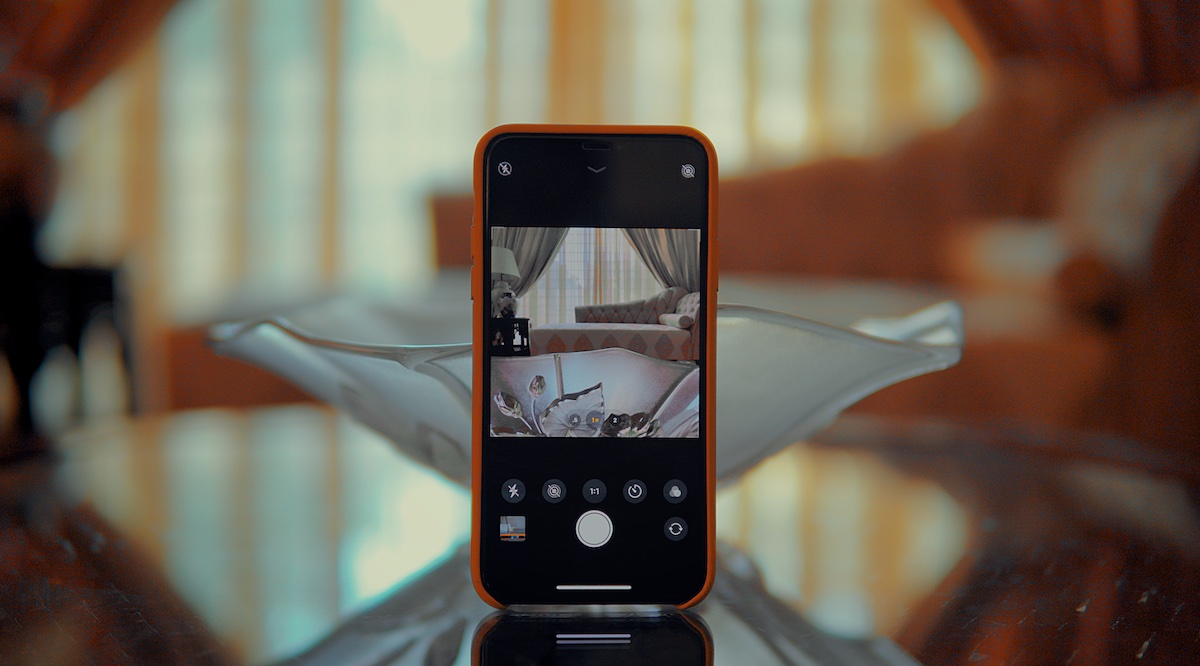 Apple's iPhone 11 and iPhone 11 Pro ship with a brand new camera app, which features a new font, and rearranged layout for various features like Night Mode, Timer, Flash, Live Photo, Filters, Aspect Ratio and more. If you have upgraded to these new smartphones, follow our helpful guide to figure out how to capture square photos for that perfect Instagram shot.

Why would you want to use this method to capture photos? Social networks like Instagram usually show images in 1:1 ratio by default. If you want users to be able to see your complete photo, without tapping and opening it, the square frame would help you capture the right perspective, instead of having to capture and crop it later.

When the app is first launched, you would see an arrow on the top of the display, instead of other controls. Tap this arrow, and you would see options appear above the shutter button. 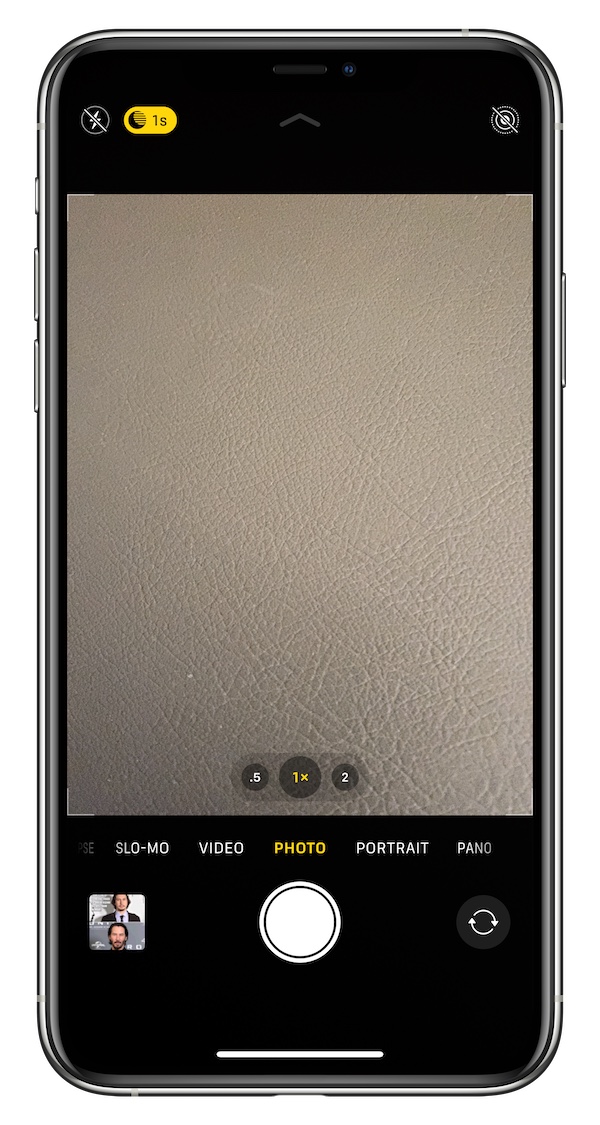 From these options, look for the one which says 4:3. It might have another value like 1:1 or 16:9, if the option has been changed before. 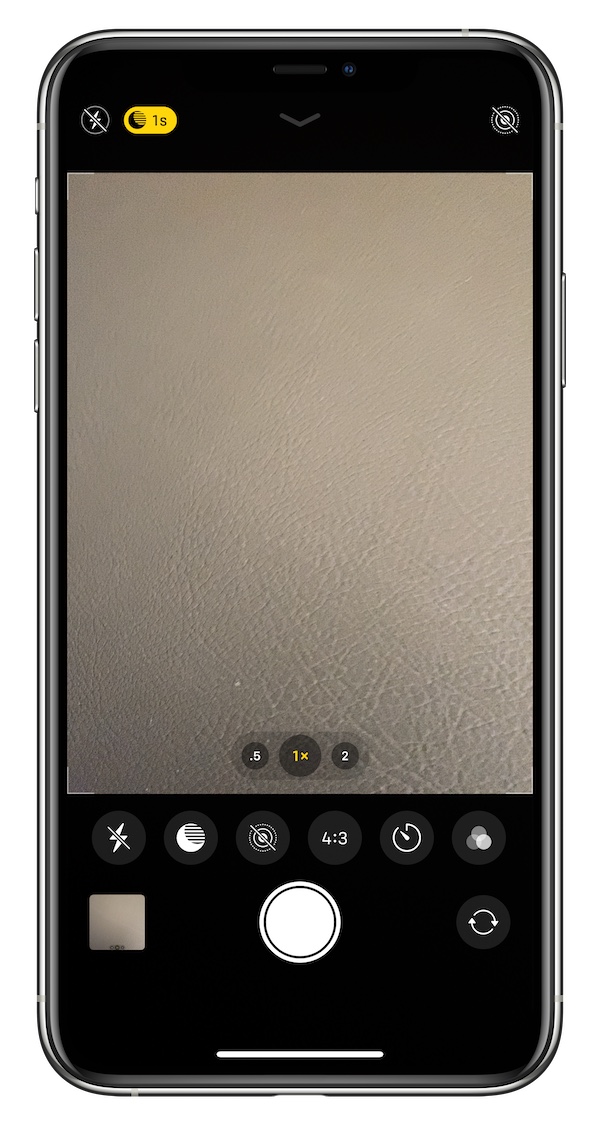 The option will expand to give you all the different ratios that you can capture photos in. Tap 1:1 to go for the square format. 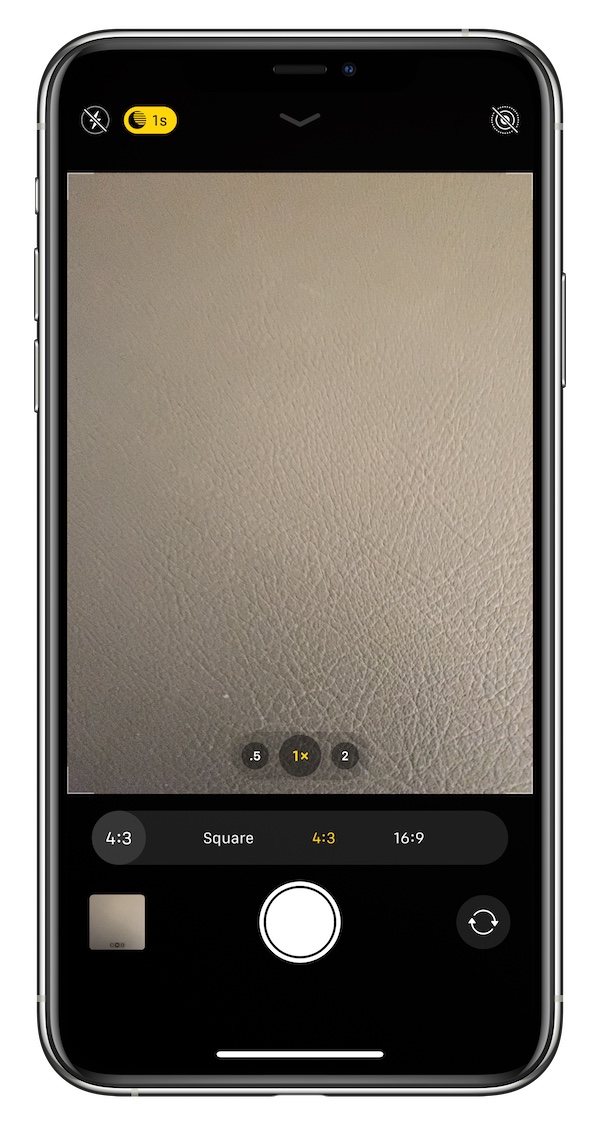 You will see that the view finder will adjust onto a square format. You can now snap your photo using this 1:1 ratio. 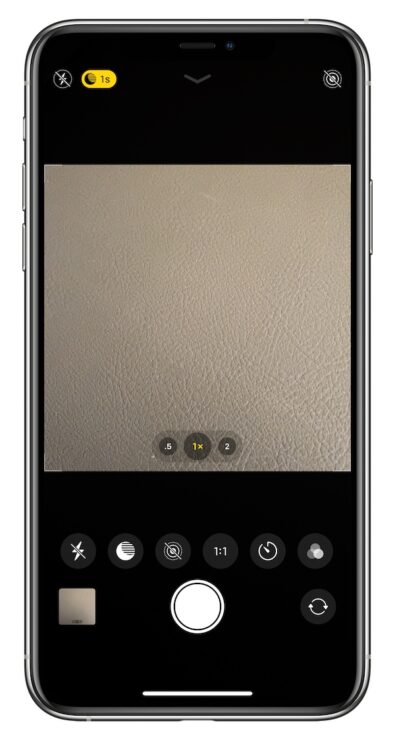 In this format, you can still switch between the two or three lens that you would have on iPhone 11. The selection of camera lens is not linked to any particular image aspect ratio.

About the new Camera App UI in iPhone 11

This might not be obvious to most users but Apple has a new font in the Camera app called SF Camera. This is specific only for iPhone 11 and iPhone 11 Pro users. Perhaps the new camera font requires the latest generation Neural Engine? We might never know.

If you don’t have an iPhone 11 or iPhone 11 Pro, after looking at these screenshots, you might be wondering why this camera app layout is not available for previous iPhone models. This layout has nothing in it that should be dependent on hardware. Features like Night Mode and Deep Fusion are hardware dependent, and cannot be hidden from the user interface, based on the device model.

The real kicker is, Apple has added long-awaited resolution and FPS controls to the video section in the camera app on iPhone 11 and iPhone 11 Pro. This update is currently available in the latest iOS 13.2 beta 2 release. However, it’s also not being backported to older iPhone models. We find it really disappointing that Apple is putting such artificial software limitations on iPhones.