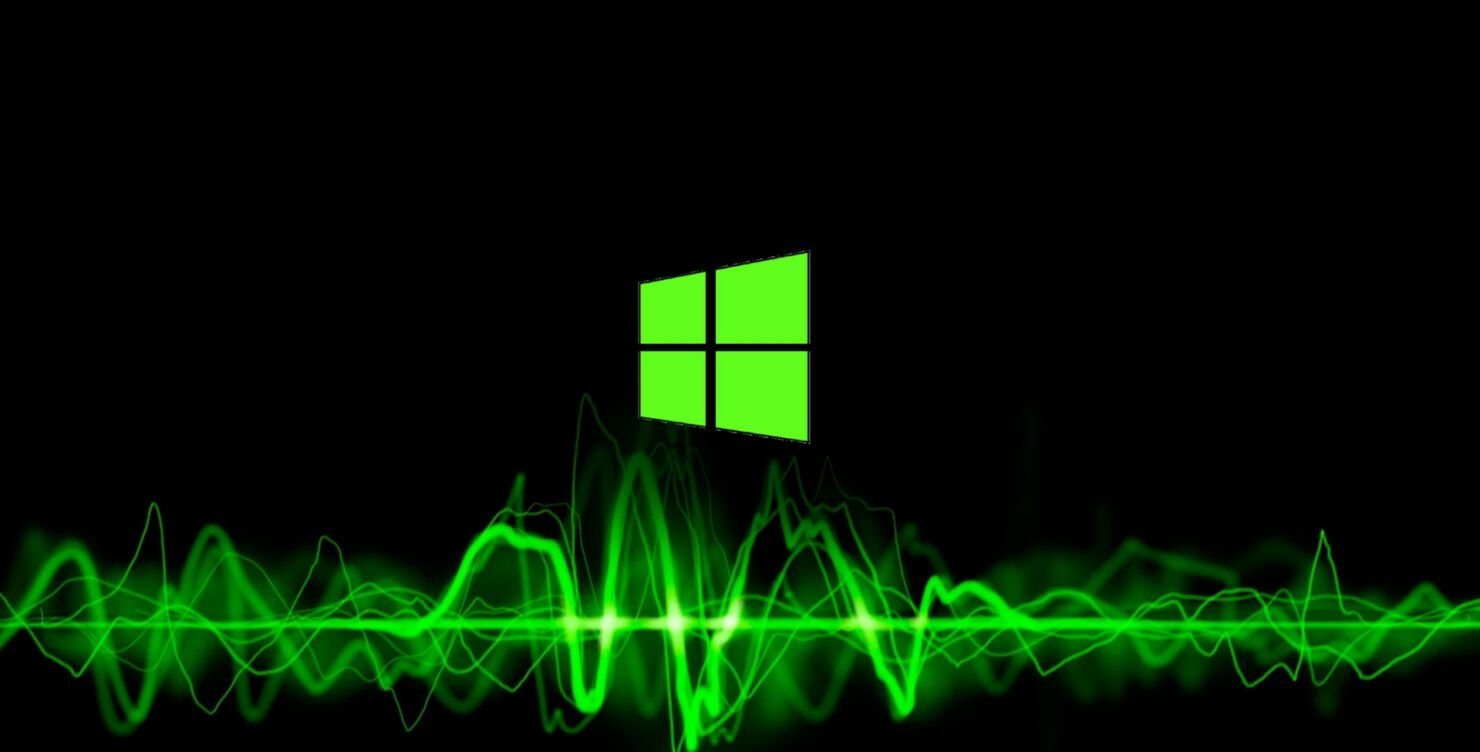 A lot of Windows 10 users might not even be familiar with this feature of the Game Bar on Windows 10, but it can practically function as a built-in screen recording app for the most part. It isn't a new feature since it was introduced in the Windows 10 Creators Update (version 1703) around 2 years back.

Please note that the Game Bar has certain limitations such as the File Explorer and Desktop cannot be recorded but any application is eligible to be recorded like a game or any productivity application. It functions as a proprietary add-on which means that you would already have that on your PC in the settings.

However, if you still do not have the Game Bar installed for some reason then you can always head on to the Microsoft Store and download it for free.

How you can screen-record on Windows 10 using Game Bar

Unlike other third-party apps that can clutter your recordings with additional widgets and timers, Game Bar recordings are cleaner and have no blockages whatsoever that can ruin the post-processing experience for you. Even the timer that can be viewed while you are recording is not visible in the recordings. Game Bar can be considered as the most convenient way to screen record apps on Windows 10.

How to Use WhatsApp on Windows 11 Computer