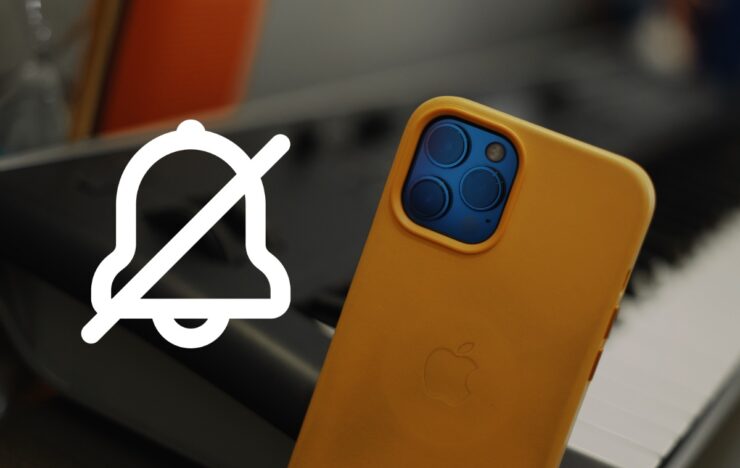 You can mute incoming iMessage or SMS messages on iPhone and iPad with a couple of taps in iOS 14 or iPadOS. Here's how you can do it.

It's a situation we've been in a lot. There's a group chat on iMessage and you just don't want to be a part of it. But your phone keeps on ringing whenever someone sends in a meme. How do you stop this madness? It's simple, just mute it. Same goes for individual conversations and SMS in the Messages app as well.

Whether it's an iMessage or a plain old SMS, you can silence an entire conversation and not receive a single notification about it until or unless you turn it back on. Sounds like something you can rally behind, right? Let us show you how it works.

Note: This tutorial applies to the iPad as well for iMessage in Messages app. You must have text message forwarding enabled on your iPhone in order to silence SMS on your tablet. Last but not the least, even if you have Messages in iCloud enabled, if you silence a conversation on one device, it won't be silenced on another, keep that in mind.

Step 2. Find the conversation you want to mute

Step 3. Swipe right on it and you'll see a bell icon with a cross on it

Step 4. Tap on the icon. In order to confirm that the conversation is indeed muted, you'll see a moon next to the name of the person / thread. 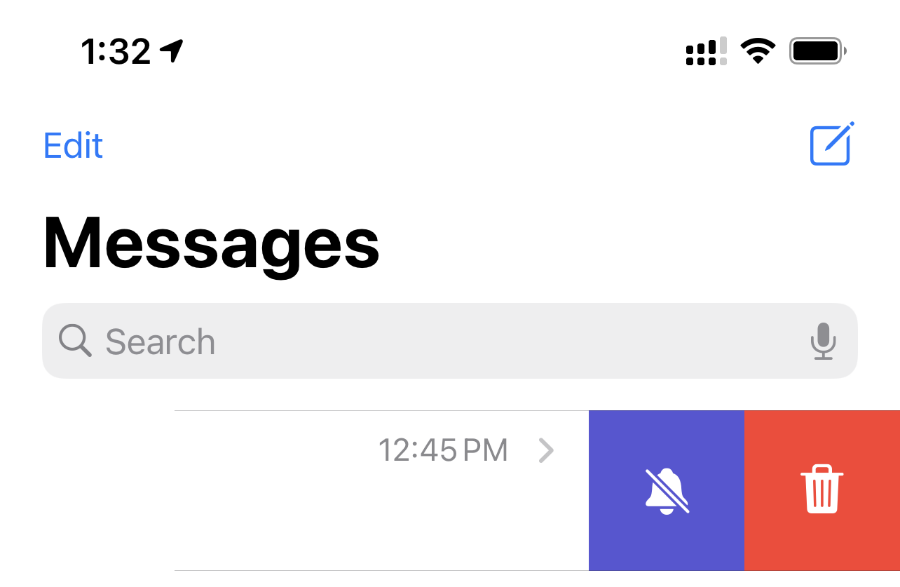 In order to un-mute the conversation, follow the steps highlighted above again.

It's really that simple. Apple has made the process ridiculously easy to follow and you can mute messages like a ninja once you get the hang of it. But my biggest gripe with this feature is pretty obvious - it does not work with Messages in iCloud. Muting messages works on a per device basis. If you mute it on your iPhone, it will still keep on coming through your iPad and Mac. If only this was not the case.

Maybe iOS 15 will fix this once and for all!