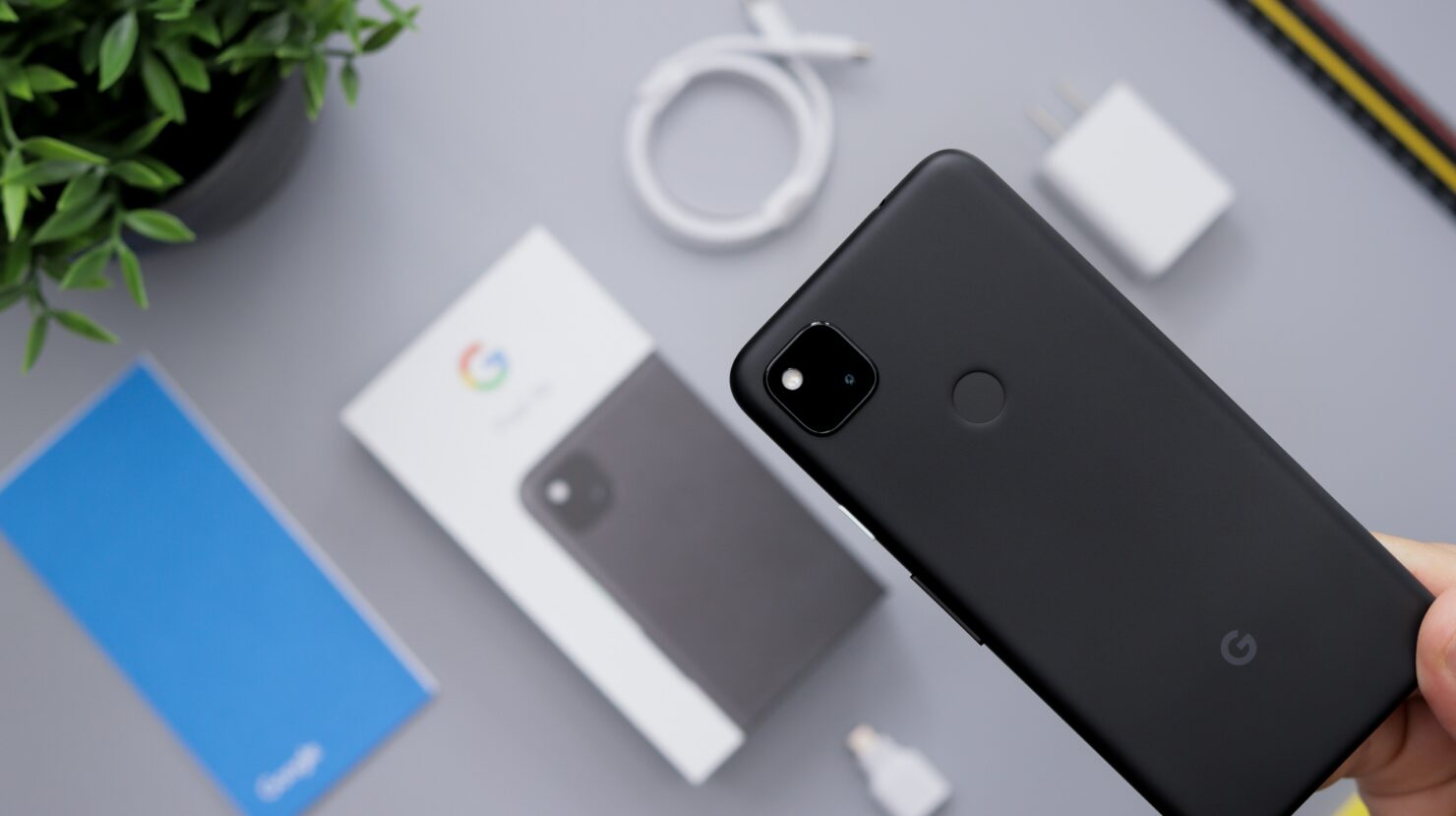 It has been some time since Google released Android 13 Beta 2 to all supported Google Pixel devices and while the update has received generally favorable reviews from the users, we cannot forget the fact that it is still just a beta update and for a lot of people, it is not stable enough to be called a daily driver. Now, if you have installed the beta and you have been wondering how to downgrade Google Pixel from Android 13, this guide is for you.

You would be happy to know that there are two methods that would allow you to downgrade Google Pixel from Android 13 and we are going to look at both of them. I would remind you that the process is super simple, so there is nothing much to worry about.

Downgrade Google Pixel from Android 13 with Easy to Follow Steps

Now, there are two methods that you can use to downgrade Google Pixel from Android 13. We are going to shed light on both of them. Let's have a look.

Step 1: Simply head over here and see if your device is rolled into the beta.

Step 2: Now, click on the device and then click on Opt-out which will be a white button with blue text.

Step 3: You will now get a prompt that will inform you that if you leave the beta, you will receive an OTA update which will wipe the data and install the latest stable public version of Android. Simply tap Leave beta.

Once that is done, you will soon receive an OTA, and installing the update will wipe your device and the stable version will be installed. However, if that is not the way you want to downgrade Google Pixel from Android 13, then there is another method.

Step 2: Next up, you need to make sure that you also download the latest factory image for your Pixel device from here and extract the zip file.

Step 4: Now you have to unlock the bootloader. You can follow the guide here to do so. You can use the same guide for other Pixel phones, too.

Step 5: Connect your phone to the computer and accept the prompt you will get. The prompt will only occur if it is the first time you are connecting your phone with debugging enabled.

Step 6: Open the Command Prompt on the folder where you have the platform-tools, that is the same folder where the factory image needs to be.

Step 8: In the command prompt, type in the following command to ensure your phone is connected.

Step 9: Now type in the following command to ensure that the command prompt flashes all the relevant files to your Google Pixel phone.

Once that is done, it is going to take some time before the update is finally installed on your phone and once it is installed, your phone will boot back up.https://wccftech.com/how-to/how-to-install-android-13-on-google-pixel/?beta=1