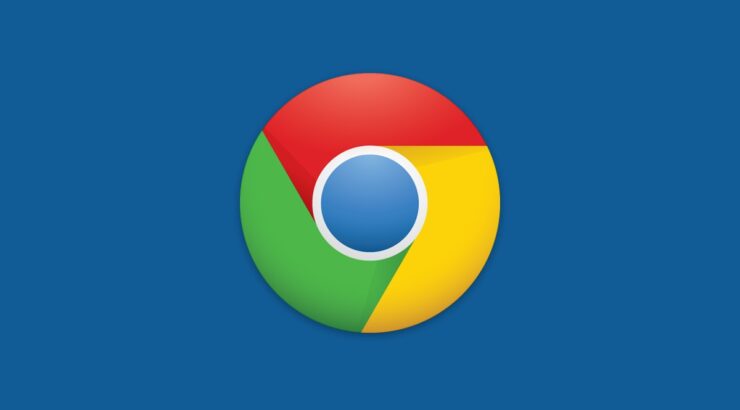 Google is planning to shift its Chrome browser on Android from 32-bit to 64-bit. While the plan has already been implemented and some devices already running the 64-bit version, it's not likely that your Android device has been updated as well. Take note that the transition will take place on devices that are running Android 10 or newer versions. Other than this, there are certain advantages associated with the 64-bit architecture of the Chrome browser. If you are not sure, scroll down to check if your Android device is running the 32-bit or 64-bit Chrome.

Here's How to Check if Your Android Device is Running 32-bit or the Faster 64-bit Chrome - Simple Steps!

There are bound to be performance enhancements with the 64-bit Chrome as well as better security. As mentioned earlier, the benefits stretch to better speed, stability, and security of the platform. Moreover, if you are running Android 9, you will not be able to update to the 64-bit bandwagon. The company says that only devices with Android 10 or newer are able to run Google Chrome with 64-bit architecture.

Take note that Google is also pushing app developers to update to 64-bit by August 1, 2021. While some users are seeing Chrome with 32-bit, others point that the same version of Chrome is available with 64-bit. If you're confused as well, you can put the notion to rest by checking it. If you are unfamiliar, see the step-by-step instructions below and find out which architecture is running on your Android device - 32-bit or the faster 64-bit Chrome.

1. The first thing that you have to do is launch Chrome browser on your Android device.

2. Once you do that, simply type or copy the following in the URL field. 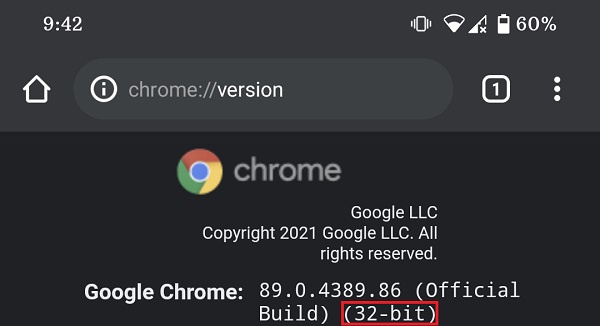 3. From the list of information, you will find out if your Chrome is 64-bit or 32-bit Chrome on Android. See the Google Chrome build information. 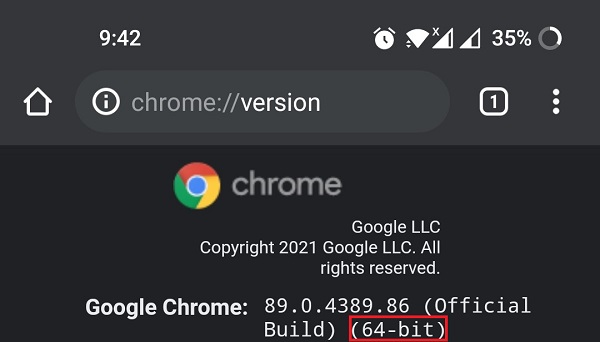 We have added reference pictures as well, so you can check where the 32-bit and 64-bit information is stated. If your Chrome on Android is 64-bit, good news for you. However, if your device is still rocking on the 32-bit, you might as well wait for the migration to happen. In my testing, my Google Pixel 4 still rests on a 32-bit architecture while my OnePlus 8T has been upgraded to 64-bit. Google has also released the Android 12 Developer Preview 2, which might bring support for the new build. However, nothing can be said for certain.

If your Android device is not upgraded to 64-bit, you should wait for the migration. That is all there is to it, folks. Now, you know if your Android is running the 32-bit or the faster 64-bit architecture.