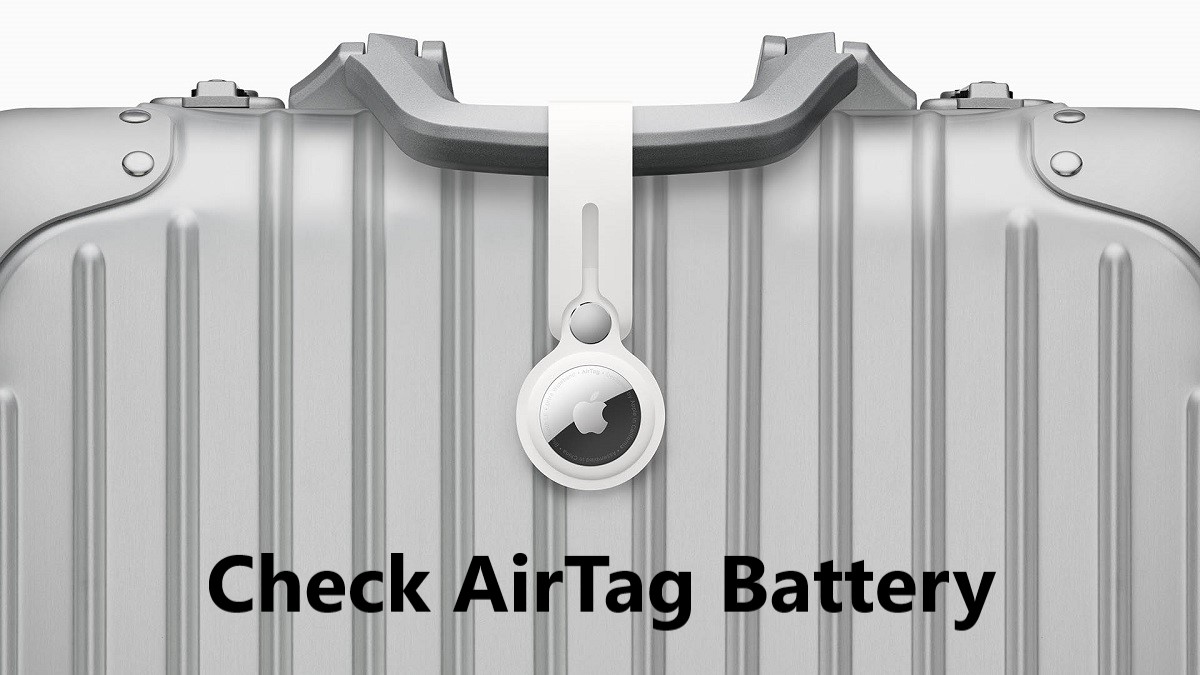 Apple announced its AirTag accessory back in April alongside the new M1 iMac and iPad Pro models. If you happen to own the item-tracking accessory, there are a handful of things that you might want to know about. The AirTag is powered by a standard CR2032 battery which is slim and quite compact to fill the internal space of the AirTag. However, the AirTag does not let you know how much battery is consumed and how much is left if in case you want to change it. Do not be alarmed, we will let you know how to check your AirTag battery.

The Apple Watch and even the AirPods feature their own widgets that tell you how much battery life is remaining on the device. With the AirTag, you have to dig in a little deep and check out how much battery life is left on the AirTag. Since the AirTag uses a replaceable CR2032 battery, you might want to know how much is left before you decide to replace it. Simply, follow the easy instructions below to check your AirTag battery on your iPhone.

1. The first thing that you have to do is launch the Find My app on your iPhone.

3. Select the particular AirTag that you want.

4. You will see the battery icon below the name of the AirTag.

Take note that the battery life will not be displayed in a percentage. You will have to look at the battery icon and judge how much it is left. You can get a pretty good idea of how much is left so you can change the coin battery on time. Nonetheless, the battery will last you a year, so there is no rush replacing it every now and then,

There you have it, folks. What are your thoughts on the process to check the battery life of your AirTag? Let us know in the comments section below.