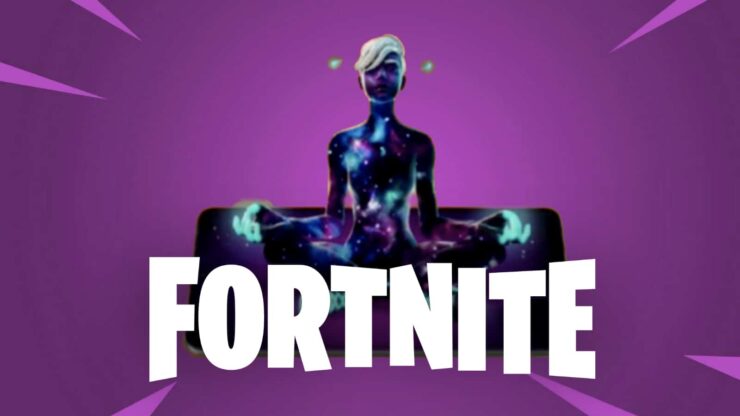 The past few days have been a roller coaster for Epic Games, Google, and Apple. It all started when Epic introduced a new Fortnite update that circumvented the payment systems of Google and Apple, allowing the users to buy V-Bucks and other similar in-game purchases directly from Epic, saving the money at the same time since both Apple and Google charge a 30% cut for any in-app purchase made.

Needless to say, the past few days have been upside down and at the moment, there is absolutely no way you can play Fortnite on your Apple device in case you don't have it installed already. if you want to, there are people selling their iPads on eBay for ridiculous prices but at least you get Fortnite pre-installed on it.

With that said, while there is no way to currently have Fortnite on Apple devices, Android devices are not as strict. Despite the removal, there are still a number of ways and we are going to find out how you can do that.

If you suddenly have the urge to try out Fortnite on your Android device, the process is a lot simpler than you might think. There is no sideloading involved, either. So, you know what you are doing. If you own any smartphone, simply head over to this link, scan the QR code, and you will be redirected to where you can download Fortnite on your phone, alternatively, you can go to fortnite.com/android on your smartphone and you would be good to go.

However, if you own a Samsung Galaxy smartphone, the process is even easier. Just follow the steps below, and you will be all sorted.

How to Download the Game on Your Samsung Galaxy Smartphone

Thankfully, things are a lot easier for Samsung users as all you need to do is go to your Galaxy Store and you will be sorted. The game is available on Galaxy Store; so open it up, search for Fortnite, and you will be taken to this page, and start downloading the game. It is simple, easy, and straightforward.

This is it. This is all you need to do have Fortnite up and running on your Android device. We are currently not sure what the situation is going to be between Apple, Epic Games, and Google, but there will be update as soon as we hear any news.