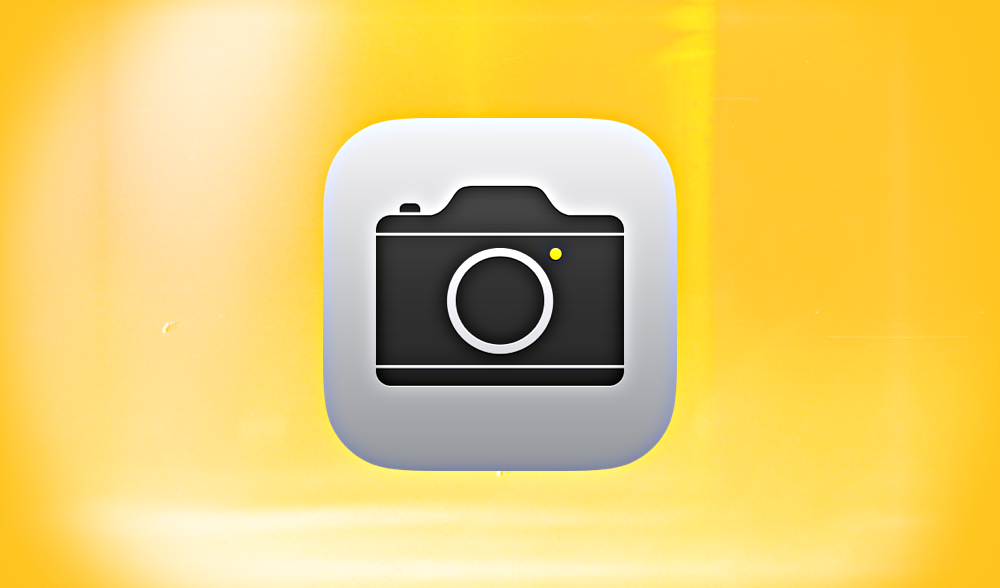 A new jailbreak tweak called Dndmymusic lets you use the Camera app on iPhone while listening to music in the background.

Never Let Your Music Go into Complete Silence if You're Taking a Selfie on an iPhone, Thanks to the Dndmymusic Tweak

In case you haven't noticed, if you are listening to music and launch the Camera app on your iPhone, everything goes into complete silence. Basically, you can utilize either one at the same time, not both. In order to overcome this problem, a developer went ahead and created a new jailbreak tweak that lets you listen to music and use the Camera app at the same time. So whether you're taking a photo, snapping a selfie or just recording video, your music will keep on playing in the background.

No options to configure.

Such a tweak comes in handy when you want to quickly snap a photo of something and send it off to a person without breaking your music streak. It's absolutely annoying when a small task like taking a photo or recording a video clip breaks your music streak. This jailbreak tweak ensures that such a thing does not happen.

The tweak is completely free to download and use. If you are interested, you can grab it right away from the BigBoss repo in Cydia. Furthermore, the developer behind the tweak states that he has only tested this tweak on iOS 10. Hence there's a chance that it might not work on iOS 9 at all. So please proceed with caution if you are an iOS 9 jailbreak user.

It's really fascinating what the jailbreak community tends to come up with on a daily basis. Up until now, I was always bothered by silenced music whenever I launched the Camera app. But it never ever occurred to me that someone would actually remedy the problem with a simple, yet wonderful little jailbreak tweak. Let's just hope more tweaks like these make it onto the scene in the days to come.