After the much hype about Facebook Home rumors - which turned out to be a launcher instead of an actual phone - it is finally coming to you this 12th. We will be able to download this app on three Android smartphones that will initially support the new Facebook Home launcher alongwith the launch partner HTC First. 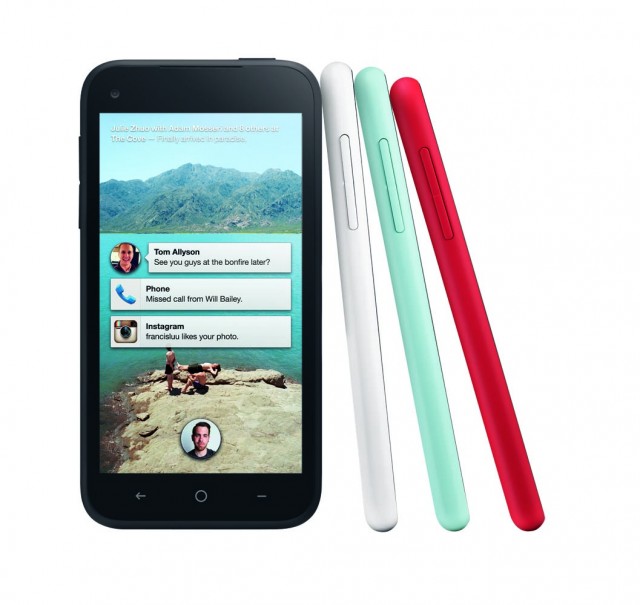 HTC First, the latest smartphone of the company coming on sell on April 12 will be first and foremost in this run since the launcher has been specifically created for the phone. The HTC First be carried by AT&T with a two year contract for $99.99.

"With Home, everything on your phone gets friendlier. From the moment you turn it on, you see a steady stream of friends’ posts and photos. Upfront notifications and quick access to your essentials mean you’ll never miss a moment. And you can keep chatting with friends, even when you’re using other apps." - that has been the focus line for Facebook Home: keeping people at the center, not the apps. You can learn more about Facebook Home unveiling from here.

The Facebook leader, Mark Zuckerberg said the Home installation will be pretty simple, "After we launch, if you have the most recent Facebook app on Android or Messenger on Android, all you need to do is click 'install'. It takes you to the Google Play Store."

The four Android smartphones that will initially support this new Facebook Home launcher and would be able to install it from the Google Play Store, will be HTC One, HTC One X and Samsung Galaxy S3 along with the HTC First of course. Later on, Samsung Galaxy S4 and Samsung Galaxy Note II will join this different-way-of-launching war too.

There will be an option of trying it out for once or keeping it permanently. We aren't yet sure if this would be a great success since many people might not like their Facebook lives to be open on their home screens. But let's wait till we could actually install it from Google Play Store and get our users' feedback. If you own one of these supported phones, try the Facebook Home on Android and let us know if you want to keep it permanently!