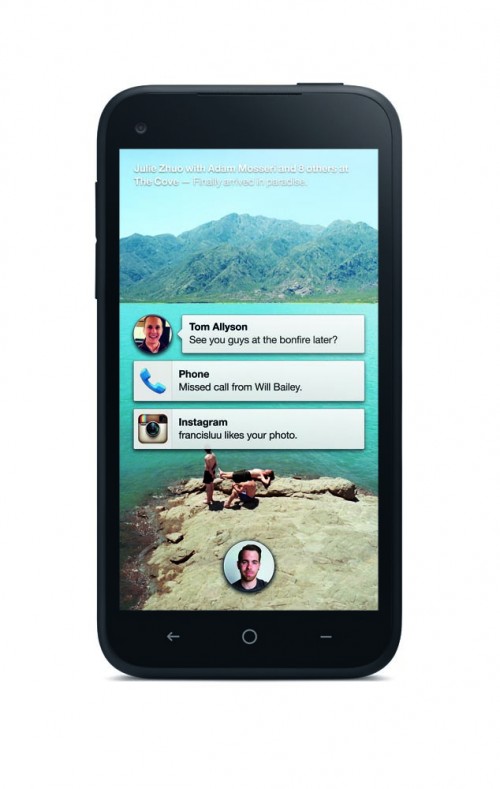 The Leaked Facebook Home APK is actually a pre-release version of Home. The build has been pulled from a pre-release ROM of the HTC First. As is the case with pre-release builds, this one is pretty buggy as well as devoid of all features. The Chat Heads feature is not working.

There's are no complicated processes that you're required to do in order to install this leaked Facebook Home APK on your device. All you need is one that has a 1280 x 768 maximum resolution. Before you begin installing Home, you'll have to completely uninstall the Facebook app, if you have it on your device. This has to be done because these leaked APKs are re-signed and can not be installed over a pre-existing installation of Facebook app. Devices that have Facebook installed in the base ROM are excluded from this. There's no need to root the device. The leaked Facebook Home APK for Android consists for 3 APKs which include the main Facebook app, the SMS integrated 'orca' Messenger app and the Home launcher shell app, all of which can be downloaded below:

If you're itching to try out Facebook Home, these leaked APKs offer a great opportunity. Since this is not the official build, you install it on your own risk. Install these APKs as you would install any other APK on your device.