How to Curb Your Android Smartphone Addiction With One Simple App 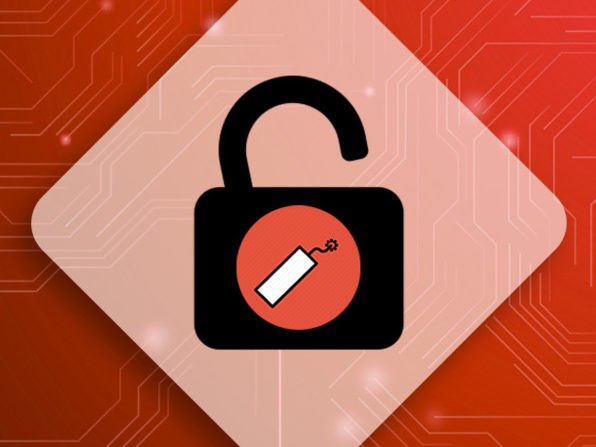 Before we proceed, let me apologize for the clickbaity title. It was too good of an opportunity to let go. Addiction can take many forms, ranging from substance abuse to smartphones. To be fair, It's hard not to get addicted to a pocket-sized contraption capable of accessing the entirety of human knowledge (which most of use to look at pictures of cats). Well, as they say in several twelve-step programs; the first step is to accept that you have a problem. If you think that your smartphone addiction is getting out of hand, we have the app that can help you fix it.

Lock Me Out is an app that allows users to lock themselves out of their device, forcing you to do previously unthinkable thing such as going outside and interacting with people in real life. Based on your degree of smartphone addiction, you can set the app to lock you out of your device for set intervals of time. You can even schedule daily lockdowns, for when you are most susceptible to fiddle with your phone. Here are a few images that highlight some of the features of the app.

The best part is, the free version of the app is ad-free. Additionally, the app uses the Device Administrator permission in Android as it’s required to lock out the screen for users during their chosen lockout period. On devices running Android 7.1 and older, users will have to first toggle “Device administrator” off from inside the app or from the system settings before it can be uninstalled. The app works flawlessly with third-party lock screens as well.

The app also has a premium version, which lets you run some apps when in lockdown mode (defeating the whole purpose of the exercise) and a complete lockdown mode, in which the screen is switched off. The app is available for download in the Google Play Store, and you can install it using this link. Kudos to the anonymous developer on XDA for coming up with this novel idea.