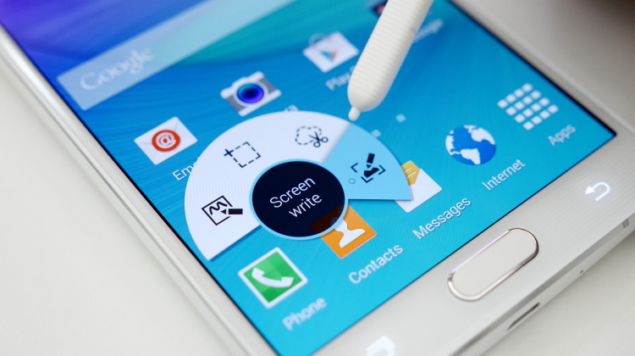 How to capture scrolling screenshots on Galaxy Note 5:

That's it! Don't forget to let us know about your experience with the Samsung Galaxy Note 5 so far.