Apple's overseas division in Korea, Apple Korea, had been ordered in May to pay 1 million won (946 USD to be exact) to a lawyer and to the complaint iPhone user Kim Hyung-Souk. As reported by the Telegraph that Mirae Law, the firm that had filed the suit 2 months back, had recieved the payment from Apple just last month. 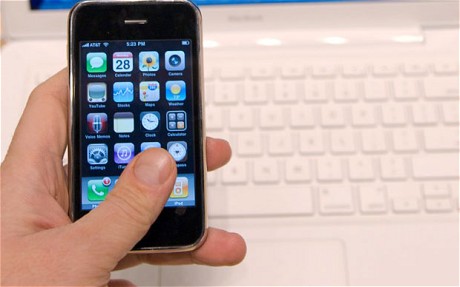 The firm is currently underway of preparing a class-action lawsuit against the iPhone and Mac maker giant, alleging that Apple had collected location data without users' consent. As from Apple's side, they had originally collected data for WiFi hotspot statistics that had been collecting in a file found in the iOS operating system that while tracking the user's location, had all the information unencrypted, giving a clear shot for hackers who would want to use the information for criminal activities. Apple had quickly removed the bug up followed by the hue and cry raised by the iDevice users across the Globe.