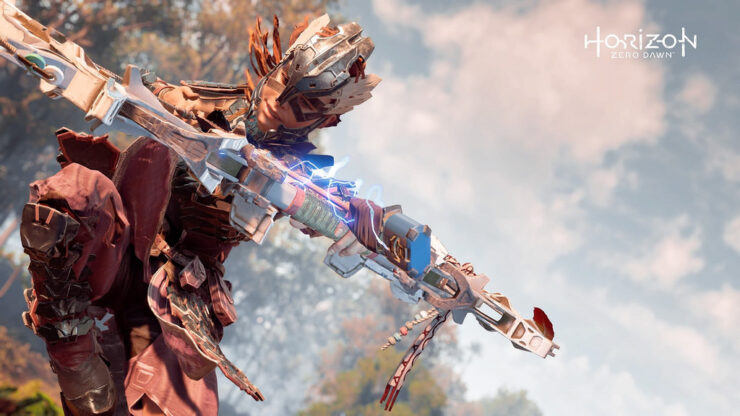 [Original story] Guerrilla Games has detailed Horizon Zero Dawn patch 1.20, which will be made available next week.

According to Guerrilla’s community manager, Jeroen Roding, the update will offer various new features for the game’s popular photo mode, including new poses for Alloy, and new filters.

“We are adding three new filters, the ability to show a grid, an option to add ‘greetings from’ to the image, the ability to select different poses for Aloy, select a facial expression and make her look into the camera”, Roding wrote. “We already created some images for you to get an idea of what we are adding and we cannot wait to see what you can do with these new additions.”

If you’re interested in some of the amazing photo’s taken within Zero Dawn’s photo mode, check out the official post on the PS Blog. The featured image used at the top of this post was taken by Zero Dawn player @hadiruto.

Aside from the new photo mode features, the 1.20 update will also include numerous fixes progression issues, technical issues and crashes.

Check out the full release notes for Zero Dawn patch 1.20 down below:

- Green check mark for categories that are finished

- White icon for categories that have recipes that can be crafted

Horizon Zero Dawn is available now exclusively for PS4 (and PS4 Pro). As said, update 1.20 will be deployed next week.

Horizon Zero Dawn Trilogy Reportedly in the Works, Next Game Will be a PS5 Exclusive