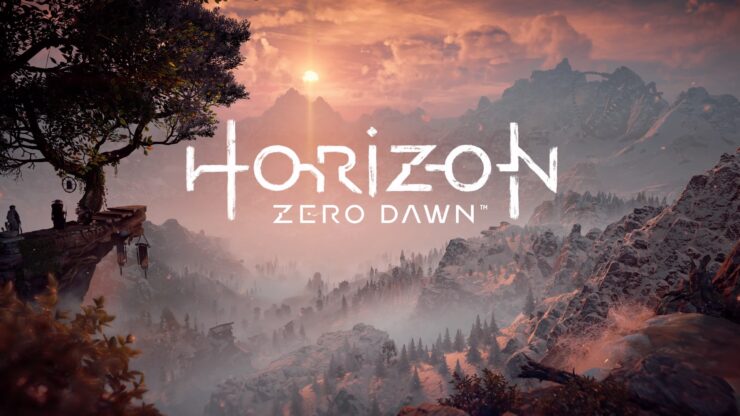 Guerrilla deployed patch 1.10 only yesterday, but a new update has already been released. Apparently, update 1.10 caused a progression issue when buying an already owned weapon or outfit. Zero Dawn patch 1.11 fixes this issue.

Community manager Jeroen Roding announced the release of the patch via Reddit and the official PlayStation forums several hours ago.

Horizon Zero Dawn is available now for PS4 (and PS4 Pro). You can check out our review of the game right here.