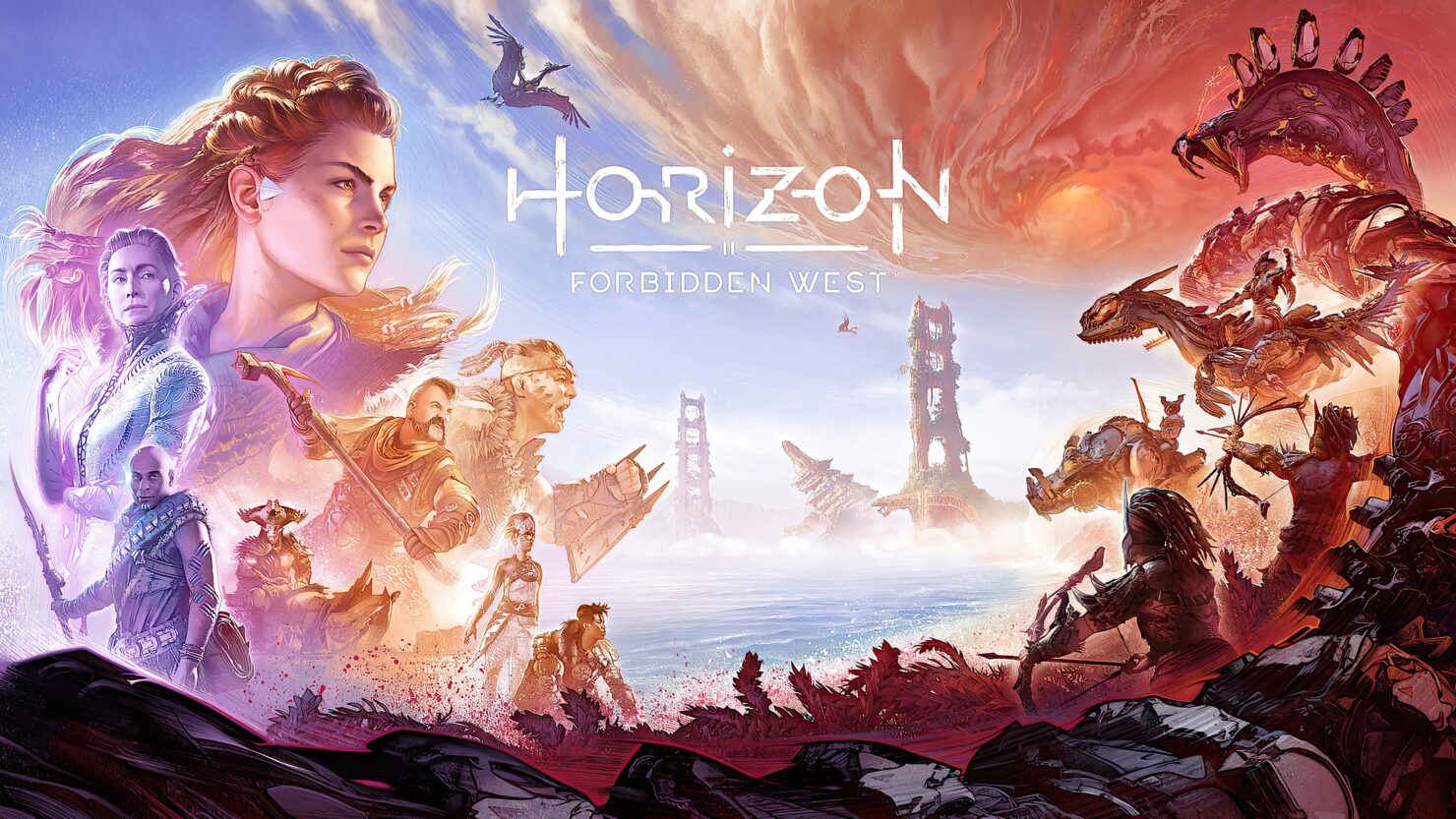 PlayStation's first big exclusive game of the year, Horizon Forbidden West, is now less than a month from its release. Due on February 18th for PlayStation 4 and PlayStation 5, almost exactly five years after Horizon Zero Dawn, this sequel expands on the formula of the original by adding elements like underwater exploration, enhanced melee combat, improved climbing mechanics, and more.

As we get closer to the highly anticipated launch, the developers have shared more details on Horizon Forbidden West. In a recent interview, Italian website Everyeye spoke to Guerrilla Games Narrative Director Benjamin McCaw, who revealed that while the game features a single ending, players do have a bit of agency on the story.

The time you decide to spend with certain supporting actors could have an effect, albeit minimal, on the progress of the story.

Let's be clear: Horizon Forbidden West will have a single ending, very strong and impactful, but some nuances may change depending on the characters you have given space and attention to. In addition, on a couple of occasions, there will be very strong moral choices, which will have extremely powerful consequences.

The interview also hints at why Aloy and her allies will move towards the West, in a journey that eventually leads them to a ruined San Francisco and to the Yosemite Valley. Senior Writer Annie Kitain explained:

I don't want to go into too much detail, but I'll tell the background a little. Forbidden West takes place six months after the first chapter. In these six months, the Red Plague begins to spread across the world. This is a first indication of the critical failure of the terraforming operation. Another clue is represented by severe climate change, symbolized by the ferocious storms that are also glimpsed in some clips of the trailers.

If we want, Horizon Forbidden West is a game that also talks about ecology and the environment. In any case, Aloy begins studying the plague right away, and her clues point her to the West. The beginning of the game will explain exactly why.

In other Horizon Forbidden West news, the most recent story trailer revealed that another major actress, Carrie Anne Moss, will be featured in the game as the mysterious and secretive Tilda. She joins other famous actors like Lance Reddick, who returns as Sylens, and Angela Bassett, who plays the game's villain Regalla.