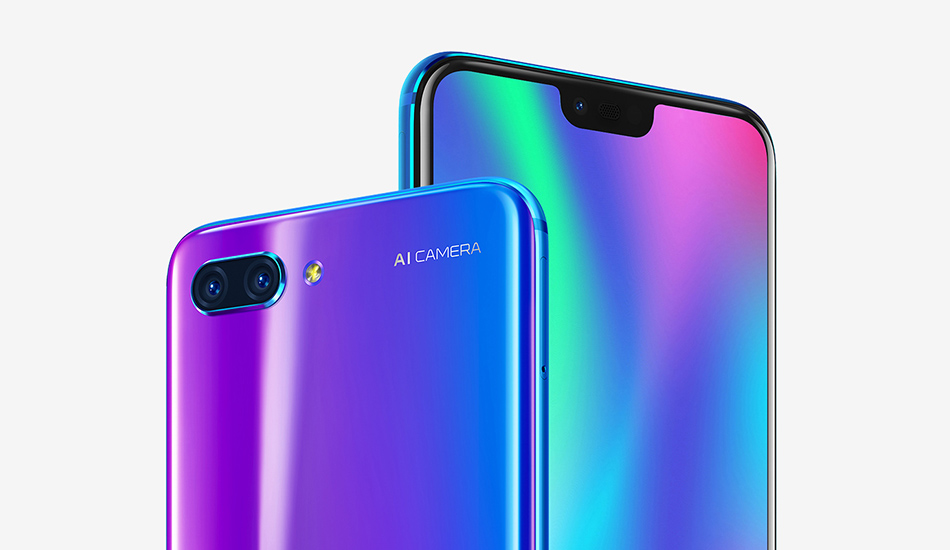 Although the Honor 10 was officially launched just yesterday but announced a while back, it has certainly made lives for its competitors a difficult one. That is because the official launch has taken Europe by storm, with the third-largest smartphone manufacturer being able to sell out the price/performance handset in the region.

Huawei Does Not Confirm How Many Honor 10 Units Were Sold but More than 80,000 Customers Took Advantage of a Coupon

Although Huawei hasn’t confirmed the number of units that were sold during the first 24 hours, the company did reveal that more than 80,000 customers availed the €30 discount coupon ($35.34). This can easily mean the total sales maybe well over 100,000 units.

As far as the regional popularity of the Honor 10 is concerned, the device took 6 hours to sell out in Spain, and the Phantom Blue version of the phone was gone within a day in France. Given the price, Honor 10’s popularity is hardly surprising. The phone is retailing for $470 and its specifications are similar to that of the Huawei P20.

Speaking of specifications, the Honor 10 is fueled by Huawei’s octa-core Kirin 970 SoC, the same high-end SoC that powers the Huawei P20 and the P20 Pro, the world’s first triple rear-camera smartphone. It is also available in two RAM variants; 4GB and 6GB. Storage combinations available are 64GB and 128GB. However, while the Honor 10’s camera is powered by AI, it is not going to be as capable as the P20 Pro or even the P20 for that matter.

If you’re concerned about the specifications, There is a dual-camera on the back with a 16MP sensor and a secondary 24MP monochrome lens. In contrast, the P20 Pro has a triple-camera on the back. However, the selfie camera is the same as Huawei P20’s, which is a 24MP shooter.

If the Honor 10 officially lands in the U.S., its price and performance will certainly be a very attractive prospect for customers wanting to pick up a device that is big on firepower but relatively light on their wallets. Would you like to see the Honor 10 land in the U.S?