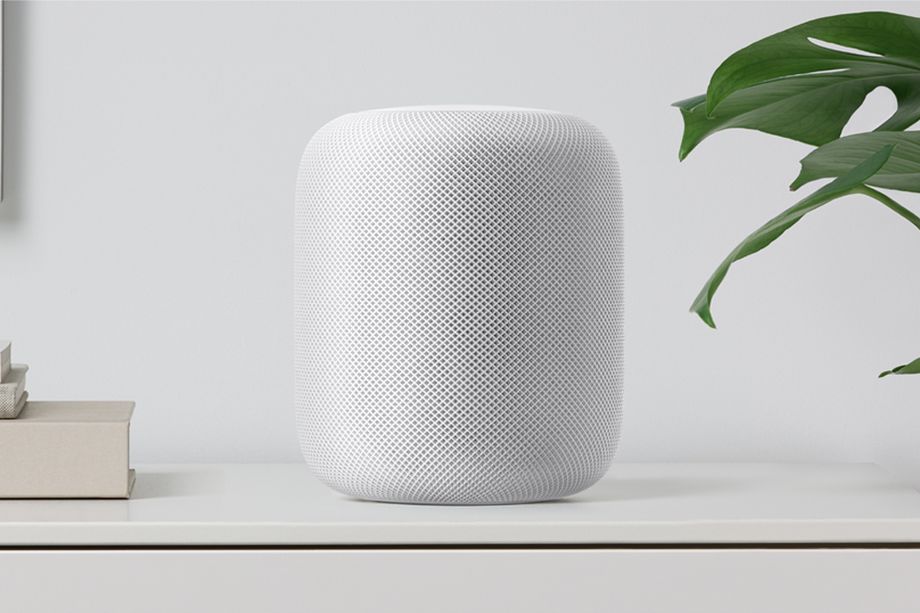 Apple pushed the firmware for its forthcoming HomePod last Friday and since the, developers have been digging deep, discovering details for the smart speaker. Not just the HomePod speaker, but the firmware also details various aspects about the upcoming flagship smartphone from Apple, which we will talk about later on. Now, we have learnt a few more details regarding what's powering the smart speaker and its display. So let's dive in to see some more details on the subject.

Steve Troughton-Smith, a developer who has previously released quite a handful of details on the same subject, also shared that the HomePod speaker will be running a full iOS stack and it uses a shell app called SoundBoard in contrast to the SpringBoard shell app on the iPhone and iPad. On the touch surface at the top, Troughton-Smith stated that there seems to be an LED matrix at the center of the HomePod. These are not just big LEDs but can also display various symbols and shapes.

The new details are reflected as Troughton-Smith retweeted another developer's finding. The revelation is that the HomePod display will be 272 x 340 and will incorporate 1GB of RAM. If the size of the RAM disappoints you, do take note that it's more than enough for the amount of features it is responsible for. This is because there will probably be various limitations to the features that the HomePod is not bound to perform. With that said and Apple's software optimizations to work with the hardware will provide enough processing power to run the smart speaker. 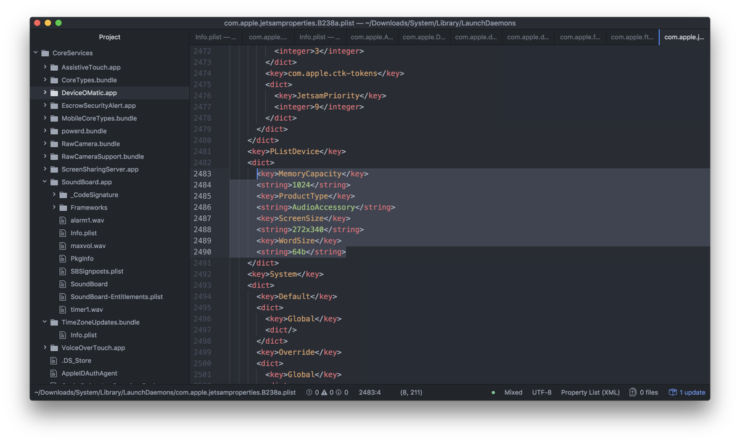 Apple introduced its HomePod smart speaker at the WWDC 2017 event and it is said to be released in December. Until then, we're sure there will more details related to Apple's smart speaker. With that said, developers will keep on digging the recently released firmware for the smart speaker. As we have mentioned earlier, the HomePod firmware also sheds details on the upcoming iPhone 8, suggesting that it will feature a bezel-less design with a camera notch at the top with infrared and other sensors. In addition to this, a glyph of the  iPhone 8 was also showcased. So check it out if you haven't already. There will be more to the story, so be sure to stay tuned in for more.

This is it for now, folks. What are your thoughts on Apple's HomePod specs? Share your views in the comments.