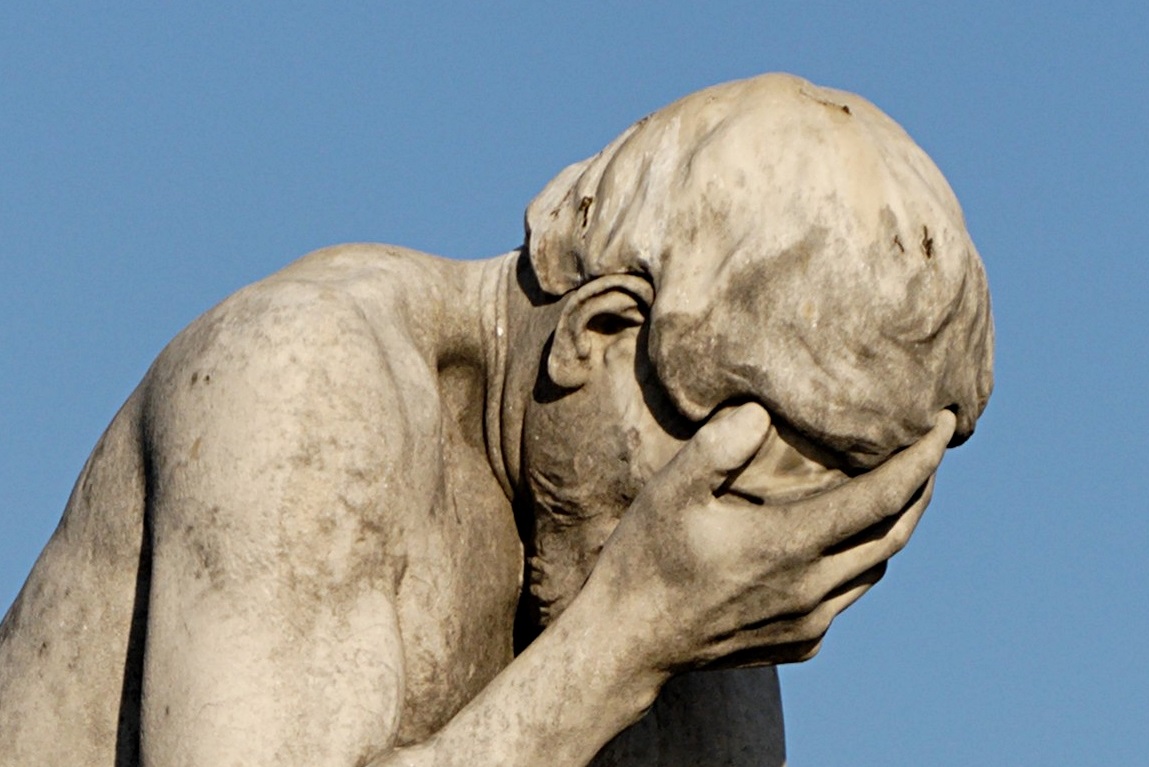 Microsoft delivered September Patch Tuesday fixes to Windows 10 May 2019 Update last night, bringing fixes to several security issues along with the CPU spike bug, as we just reported. It appears that while the patch may have resolved the high CPU usage issue, it didn't fix the associated Search and Start menu problems and may have exacerbated them for some users.

Some users have reported experiencing Start menu and Search problems after installing last night's Build 18362.356 (KB4515384). One Windows 10 May 2019 Update user confirmed receiving the following error when typing in the Start menu.

Critical Error Your Start menu isn't working. We'll try to fix it the next time you sign in.

Apparently, signing out isn't resolving the problem either. Another user writes on Reddit:

I installed KB4515384 and search is completely broken

Warning others: you probably don't want to take this update either.

Several users have confirmed this issue in the Reddit threads, with one saying that "uninstalling the update fixes it," but as soon as you reinstall the latest Windows 10 1903 update, search is broken again. Folks at WindowsCentral report that the earlier fix of enabling the "BingSearchEnabled" Registry key won't resolve the issue anymore. You will have to uninstall the last two updates to completely get rid of these problems.

So, there it is. Another cumulative update that does less with fixing and more with bringing problems. Microsoft has time and again promised to improve its testing processes, and it has also started taking more time to bake feature releases longer in the Insider program. But, that doesn't result in any good when the same updates get messed up through monthly patches that are often important as they bring fixes to critical security vulnerabilities.

The Windows maker needs to completely reassess its testing process before it pushes every Windows 10 user away from installing latest updates, creating a long-term security problem.

While we'd normally recommend you to install security updates ASAP to avoid any security issues, it's probably better to wait a little before we know more about this update and its associated bugs. If you have already installed the latest Windows 10 1903 update KB4515384, do let us know if you are experiencing this or any other problems.

- You can follow this guide to uninstall any particular Windows 10 update to avoid update-related issues.