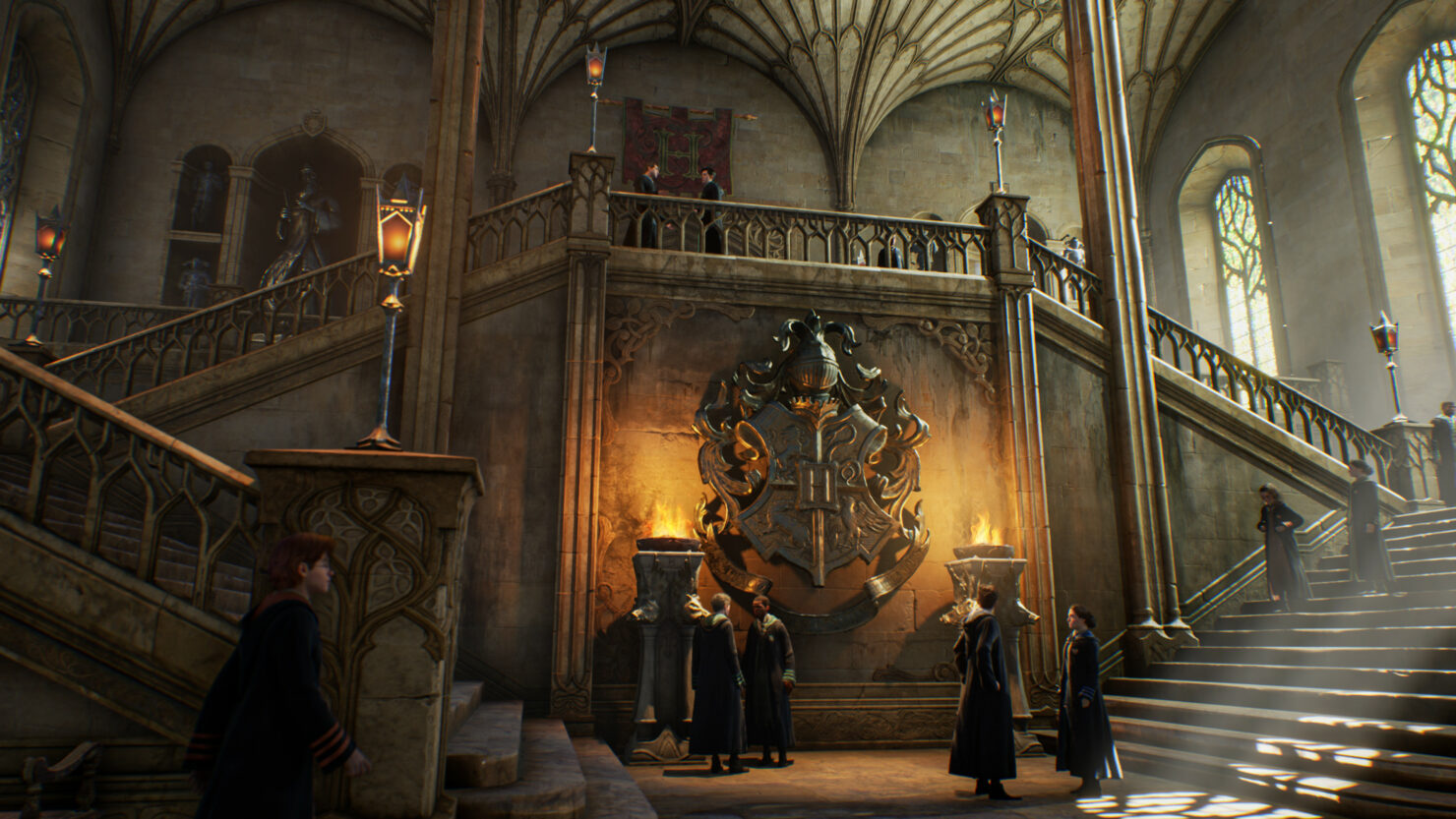 The release of the new trailer, which can be watched below, has been accompanied by a lengthy post on the Official PlayStation Blog that provides more information on what is showcased in the trailer, such as adaptive triggers allowing for more combat flexibility, haptic feedbacking making players feel every spell they cast and more.

A witch or wizard should never be without their wand, and the PlayStation 5’s DualSense wireless controller becomes an extension of your wand in Hogwarts Legacy. With so many spells at your disposal, the adaptive triggers allow for more flexibility in combat. You’ll feel the magical resistance at your fingertips through every spell, whether firing off a basic cast or summoning the strength for a more powerful charm.  Spells will feel unique when you cast them, thanks to haptic feedback providing a direct connection between the DualSense controller and your wand. We’ve specifically isolated these effects to the right side of the controller to let the DualSense become an extension of the wand you hold in the game. And when you deflect a spell with Protego, you’ll feel the sizzling of the magic being reflected and absorbed by the Shield Charm.

Experience Hogwarts in the 1800s. Your character is a student who holds the key to an ancient secret that threatens to tear the wizarding world apart. Discover the feeling of living at Hogwarts as you make allies, battle Dark wizards, and ultimately decide the fate of the wizarding world. Your legacy is what you make of it. Live the Unwritten.