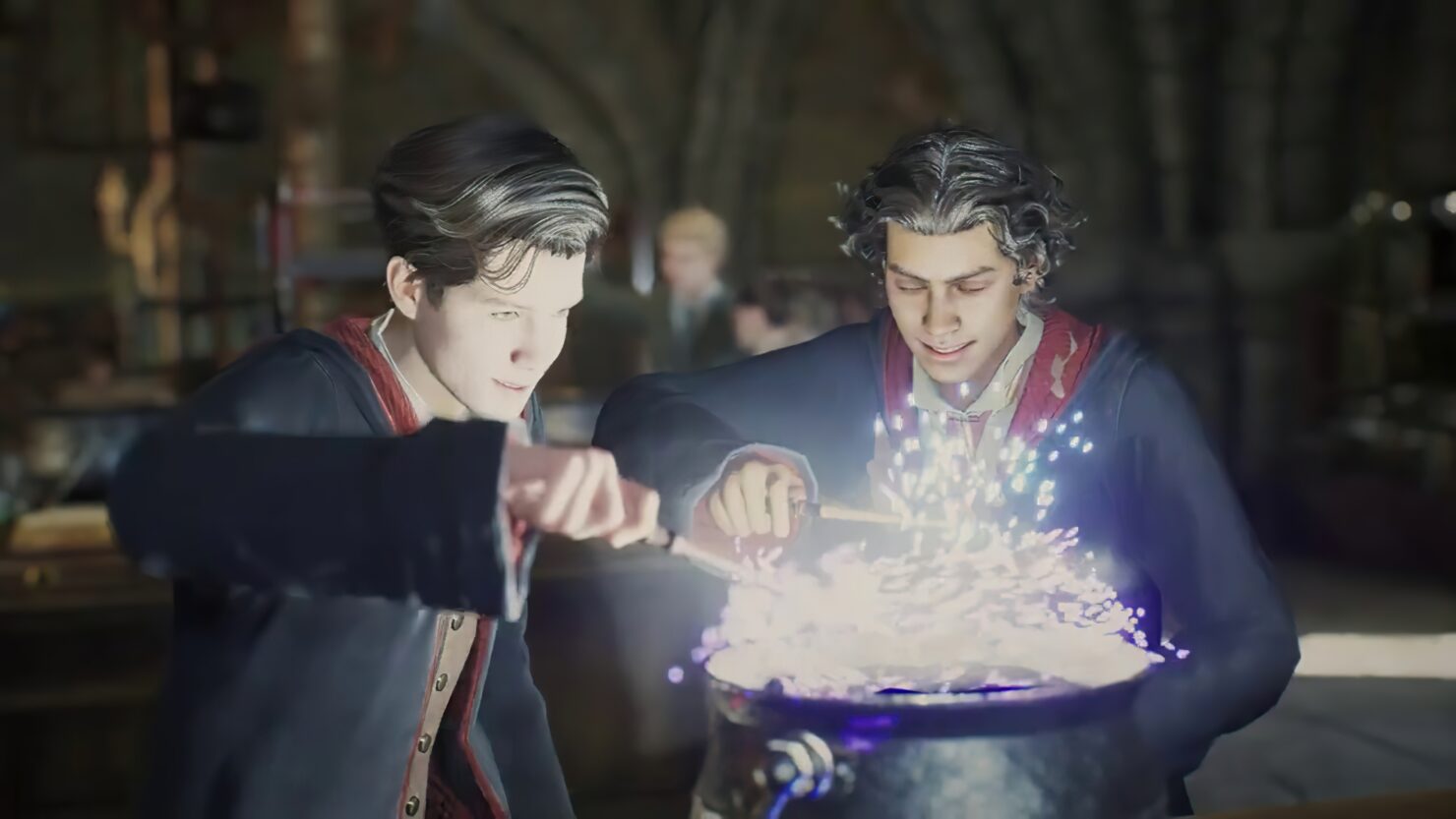 Warner Bros. Interactive Entertainment hasn't said anything about Hogwarts Legacy in a while. The game, an open world action RPG set in the Wizarding World's late 1800s, will follow a student enrolling thanks to a late acceptance at the Hogwarts School of Witchcraft and Wizardry. The student soon discovers to possess an unusual ability to perceive and master Ancient Magic, and this secret is said to be central to the plot. Players will get to pick their Hogwarts house at the beginning, but that's really only the start of a journey that, according to the developers (Avalanche Software, known mainly for Disney Infinity), will take the main character to 'new and familiar locations including the Forbidden Forest and Hogsmeade Village'.

Eventually, the main character (who, according to a report, will allow non-binary players to pick a masculine or feminine voice irrespectively of their body choices and freely choose the witch or wizard moniker which determines the dormitory they'll be placed into) will grow more powerful after mastering powerful spells, brewing potions, and taming fantastic beasts. Hogwarts Legacy is also said to include missions and scenarios where players will have to 'choose what they stand for', hinting at a choice and consequence system.

Hogwarts Legacy was originally scheduled to be released in 2021, but it was delayed very early, on January 13th, to 2022. Now, according to leaker AccNGT (who provided advance information on Quantic Dream's Star Wars Eclipse game ahead of the official reveal), the current release window is set for the second half of the year, with the developers focused on writing only minor parts of the game. Hogwarts Legacy will also include some form of multiplayer, even though it may be added with a post-launch update. Still, this shouldn't be considered a game as a service title.

With The Game Awards 2021 just gone, it may be a few months before we see any official news or media about Hogwarts Legacy. Until then, stay tuned.