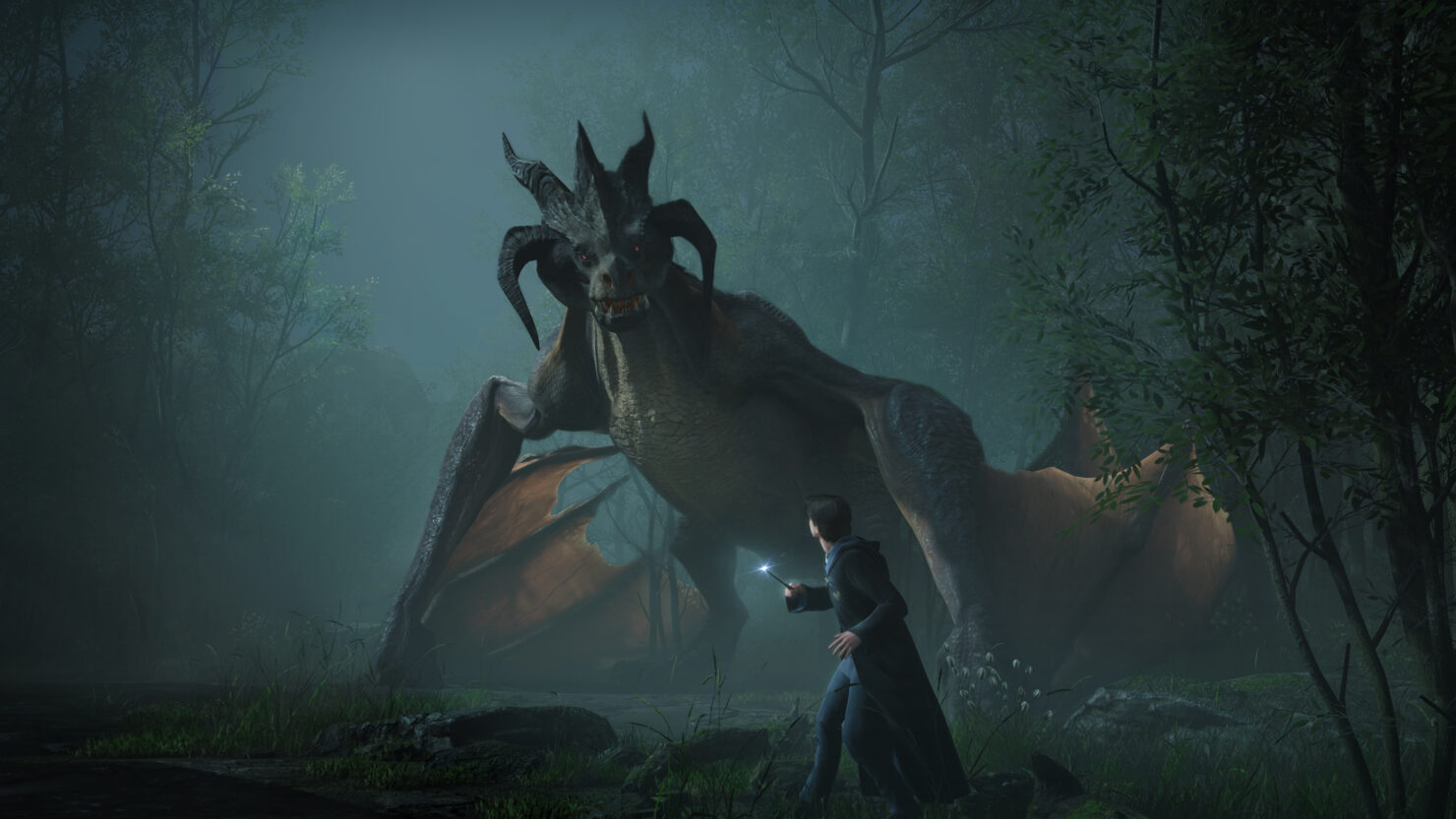 Following the announcement of Hogwarts Legacy, Warner Bros. Games and Portkey Games have put up a FAQ section on the official website.

A good portion of it deals with clarifying whether or not author J.K. Rowling is directly involved with the development of the game. In short, she isn't.

J.K. Rowling was recently caught up in a controversy after some comments she made that were interpreted as transphobic. As a result, a portion of the Harry Potter fanbase is now determined to boycott any product related to her.

The Hogwarts Legacy FAQ also clarifies a few details about the game itself. Players will get to pick their Hogwarts house at the very beginning, and the game won't just take place in Hogwarts Castle, as the developers cited both new and familiar locations such as the Forbidden Forest and Hogsmeade Village.