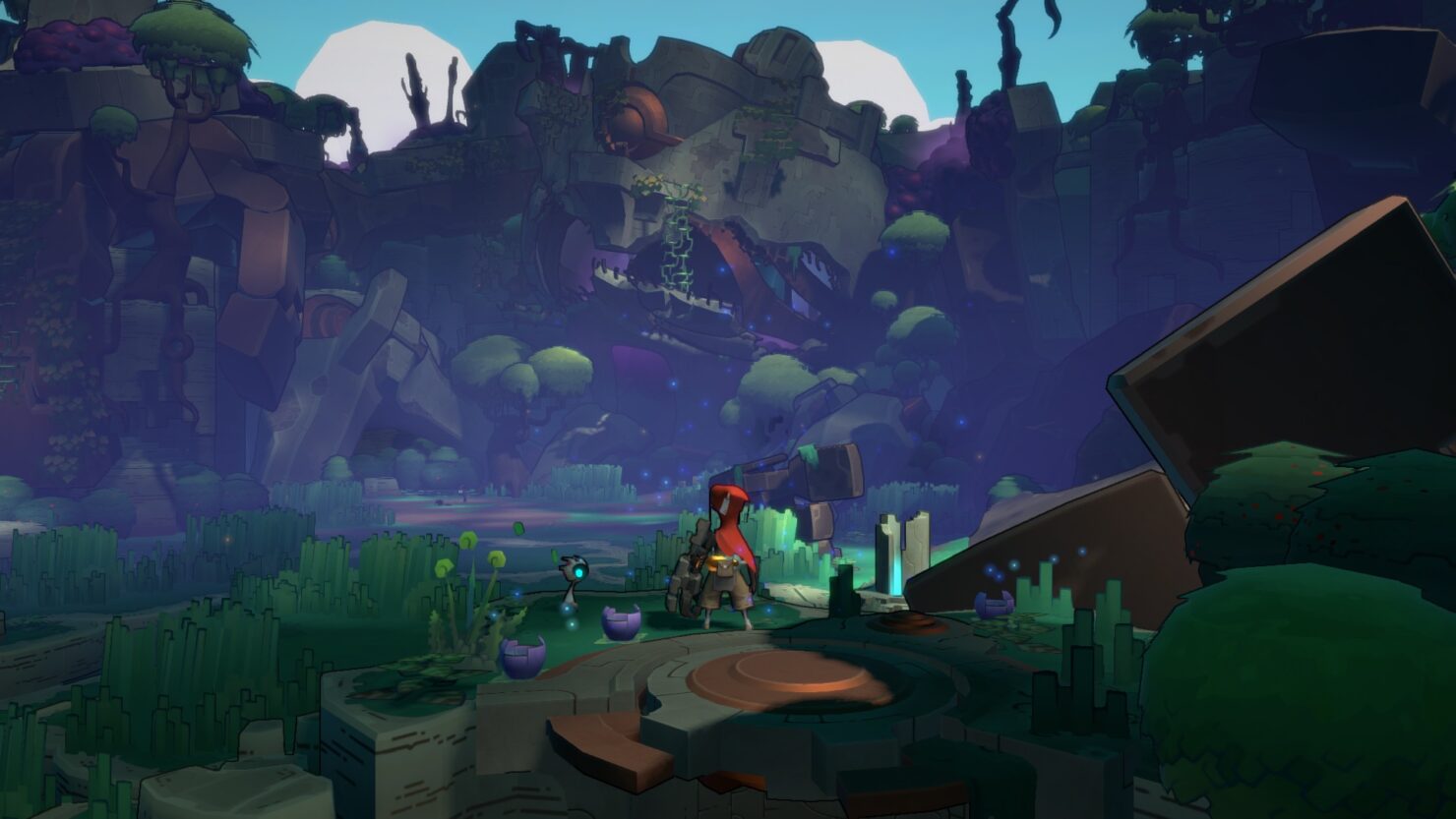 Hob, the platform game from the makers of Torchlight, finally has a release date. The developers at Runic Games have just announced it.

The game announced two years ago will debut on PlayStation 4 and PC (via Steam) on September 26. The announcement was given via the official website of the game.

Hob, The Gorgeous Game from Runic Games, Is Free to Grab on the Epic Games Store

While unveiling a new trailer, the studio explains that the pre-orders will give a 10% discount on the initial price, set at $19.99, whether on Steam or the PlayStation Store.

However, PS4 players will be able to enjoy a dynamic theme based on the game world. PlayStation Plus members will benefit from this increase to 20%.

To celebrate this announcement, Runic Games offers a special bundle, combining Hob, Torchlight and Torchlight II. This is available at this address priced at $24.99.

Hob is a single player action adventure game which is set in a world full of puzzles. In that sense Runic’s Wonder Russell has stated the following:

You’ve seen some impressive in-game footage of land masses shooting out of the mechanical depths to fall and lock into place. But did you know the whole world of Hob is this way? Forests, dungeons, meadows, and areas we’ve kept super secret can only be accessed once you raise or activate those parts of the world. Want a hint about one of the (unannounced zones) you’ll be discovering? Make sure you watch to the end of our release day trailer above, but we warn you… spoilers!

Along your journey, you’ll collect sword shards in the world and be able to upgrade your weapon. But where you get them just might be more intriguing than how. Dotted throughout the world are the Fallen Soldiers – cloaked figures with a silhouette not unlike your own, kneeling beneath a patina of age and rust. Around you are the ruins of a civilization, so what happened to these Fallen Soldiers? And could you possibly be related? You’ll have to play to uncover the mystery!

Check out the release announcement trailer of Hob for PS4 below.