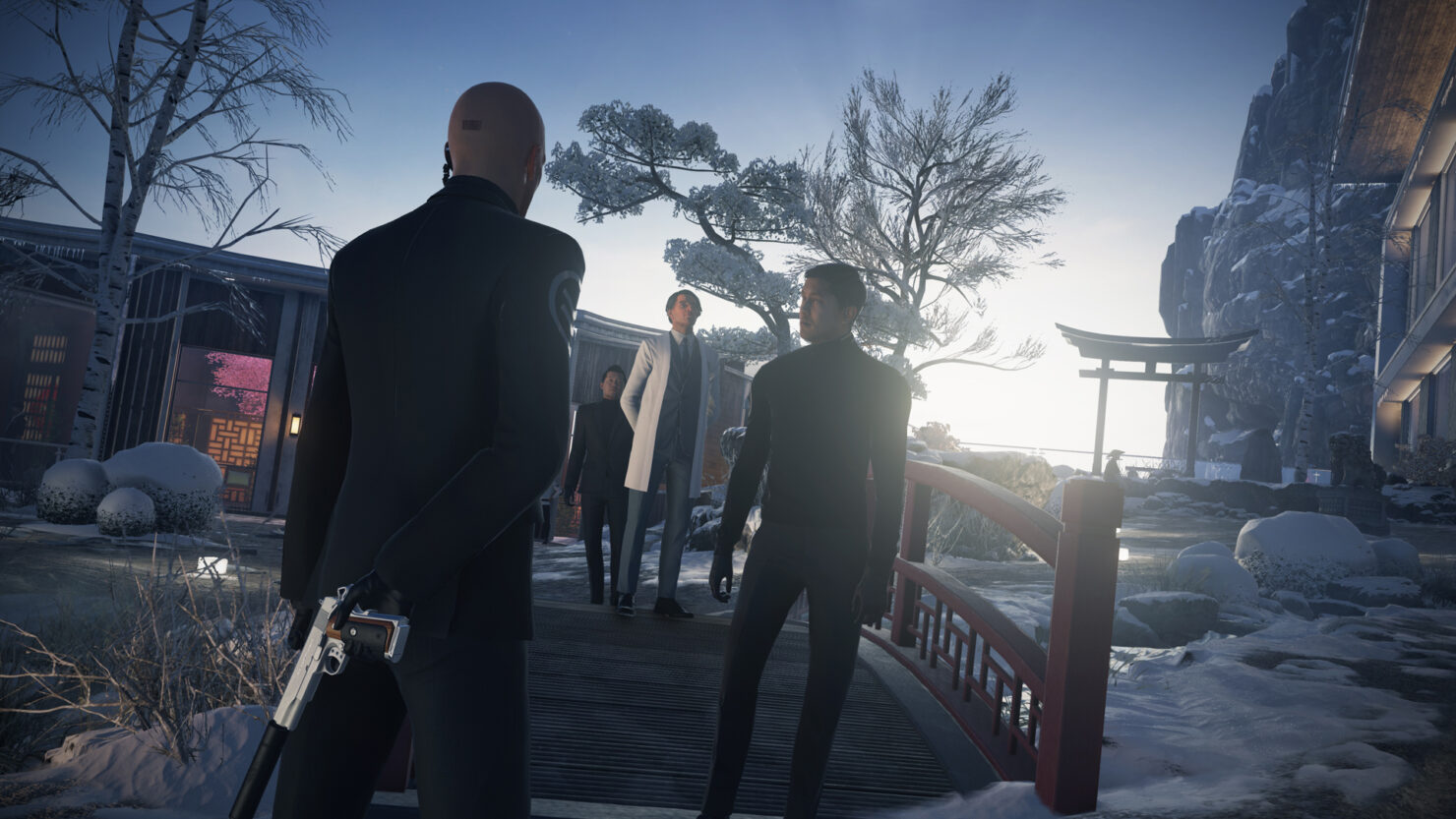 Making the latest entry of the Hitman series, now available on PC and consoles, has been a pretty bold move for Square Enix, but it seems like it did pay off. Those who have completed the first five episodes are waiting for the final one, and today we have learned when it will be released thanks to a new trailer.

Episode 6: Hokkaido features a mission called “Situs Inversus” and is the culmination of everything players will have learnt in terms of both gameplay and story.
As players have come to expect, the location will also be used for Escalation Contracts, Elusive Targets and community-created Featured Contracts. Plus, we'll have the usual array of weapon and gear unlocks that can be used across all previous locations.

The previous Hitman episode, which has been released last month on all formats, brought players to Colorado to inflitrate a farm compound that had been converted into a private militia training camp.

Sean Rose, Maya Parvati, Ezra Berg and Penelope Graves are four very different, very dangerous people, each with their own specialist skillset ranging from environmental terrorism to chemical interrogation. This will be the toughest assignment yet for Agent 47. Players must utilize all the skills learned so far.

With all-new opportunities and disguises, and with 70 different challenges unlocking brand new gear, weapons, and items, Episode 5: Colorado rewards players with huge story revelations as the season builds towards a thrilling climax.

The first five Hitman episodes are now available in all regions on PC and consoles. The new episode, Hokkaido, will be released later this month, on October 31st, on all formats.