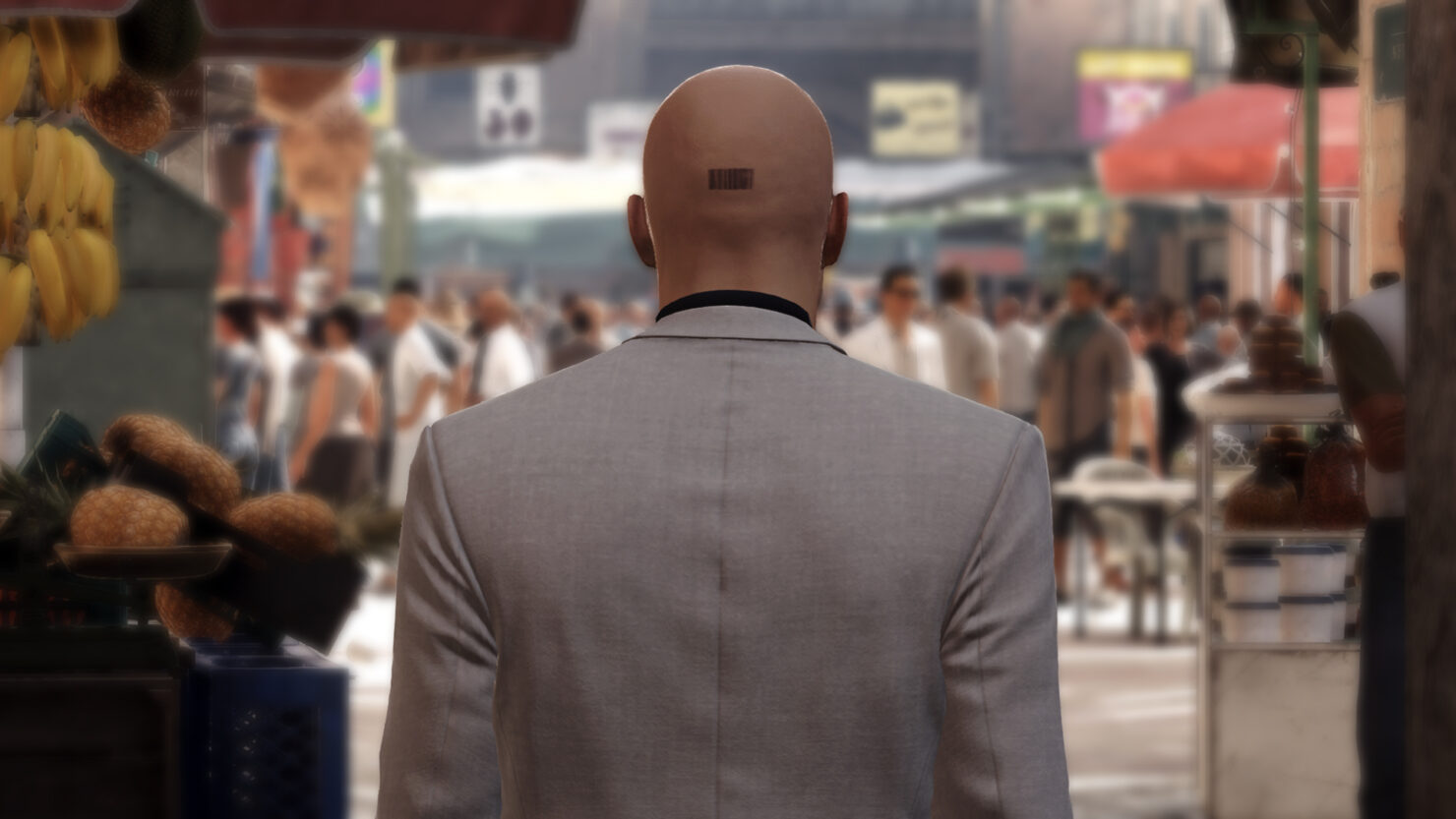 The latest entry of the Hitman series has managed to become quite successful, despite its unique release format which is different from anything players have seen before in this popular stealth series. The release of the third Hitman episode is now very close, and Square Enix has released a new video showcasing the episode's beautiful new location.

The new Hitman Episode Three video is a 4K 360 degree video showcasing some of the areas of Marrakesh that players will be able to explore. You can check out the video right below.

As already mentioned, Square Enix also shared the full Hitman Episode Three release notes. You can find them right below.

Firearms
Re-balanced headshot damage for all pistols. Pistols should now be more lethal at longer ranges, when performing headshots.
Minor re-balancing and bug fixing of several firearms, including damage models and recoil patterns.

NPC and Target Information
Instinct Mode now displays the name of NPC’s.
In Contracts Mode, kill conditions (weapon / disguise) are shown.
This option can be turned off in the Gameplay Options.

Inventory Wheel Perks
The perks associated with each weapon are now displayed on the in-game inventory wheel, allowing players a better overview of the weapon they are choosing to equip.

Mini Map NPC Indicators
Added an option to allow players to turn off the NPC indicators on the Mini Map. Targets are still shown. This option is set to “on” by default and can be toggled in the Gameplay Options.

Improved Leaderboards
The Top 100 scores are now loaded immediately in a scrollable list and each leaderboard entry shows the detailed score associated with it, meaning all players can see the score awarded to all leaderboard entries.
A player’s own leaderboard position is always shown on the leaderboard screen, allowing them to easily see how they rank against other players.

Save Games
Manual and Auto saves are now shown on a single menu screen. Previously, players would need to tab between two separate screens.

Challenge Saturation
When viewing challenges in the menu, those that have not been completed are now displayed in greyscale to clearly show the completed and not-completed challenges at a glance.

Fixed an issue where subduing NPC’s could result in a non-target kill.

This was mostly occurring in small/tight spaces.

Fixed an issue where the use of savegames could result in incorrect calculation of the time bonus.

Fixed an issue where the “Escalating the Situation” challenge would not unlock after completing the requirements. Players may be required to complete one more Escalation Contract for this to unlock.

Changed the unlock requirements of the ‘Master of Disguise’ challenge, specifically removing the requirement to equip the location-specific Italian Suit.

Fixed an issue where the “Rock On” challenge in 'The Enforcer' Sarajevo Six mission would not unlock, despite completing the requirements. (PS4 only)

Fixed an issue that would allow items in Agency Pickups to be duplicated.

Fixed an issue where the non-target penalty would not be applied in some Escalation Contracts where the “No Pacifications” complication was enabled.

Fixed an issue where the ‘Body Found’ score penalty would not be applied if the body is found at the same time as the player enters the ‘combat’ state.

Fixed a rare issue that would cause a framerate drop in Paris when equipping a weapon inside the palace.

Fixed an issue where the information about being recorded by a security camera would not be shown in languages other than English.

Fixed an issue where the ‘Over Here…’ challenge in the ICA Facility would not unlock if a guard finds a coin on his way to the generator.

The Game Launcher now displays resolutions higher than 2560x1440. These options were previously available but only via the in-game graphics settings.

Hitman Episode Three launches tomorrow, May 31st, in all regions on PC, PlayStation 4 and Xbox One.