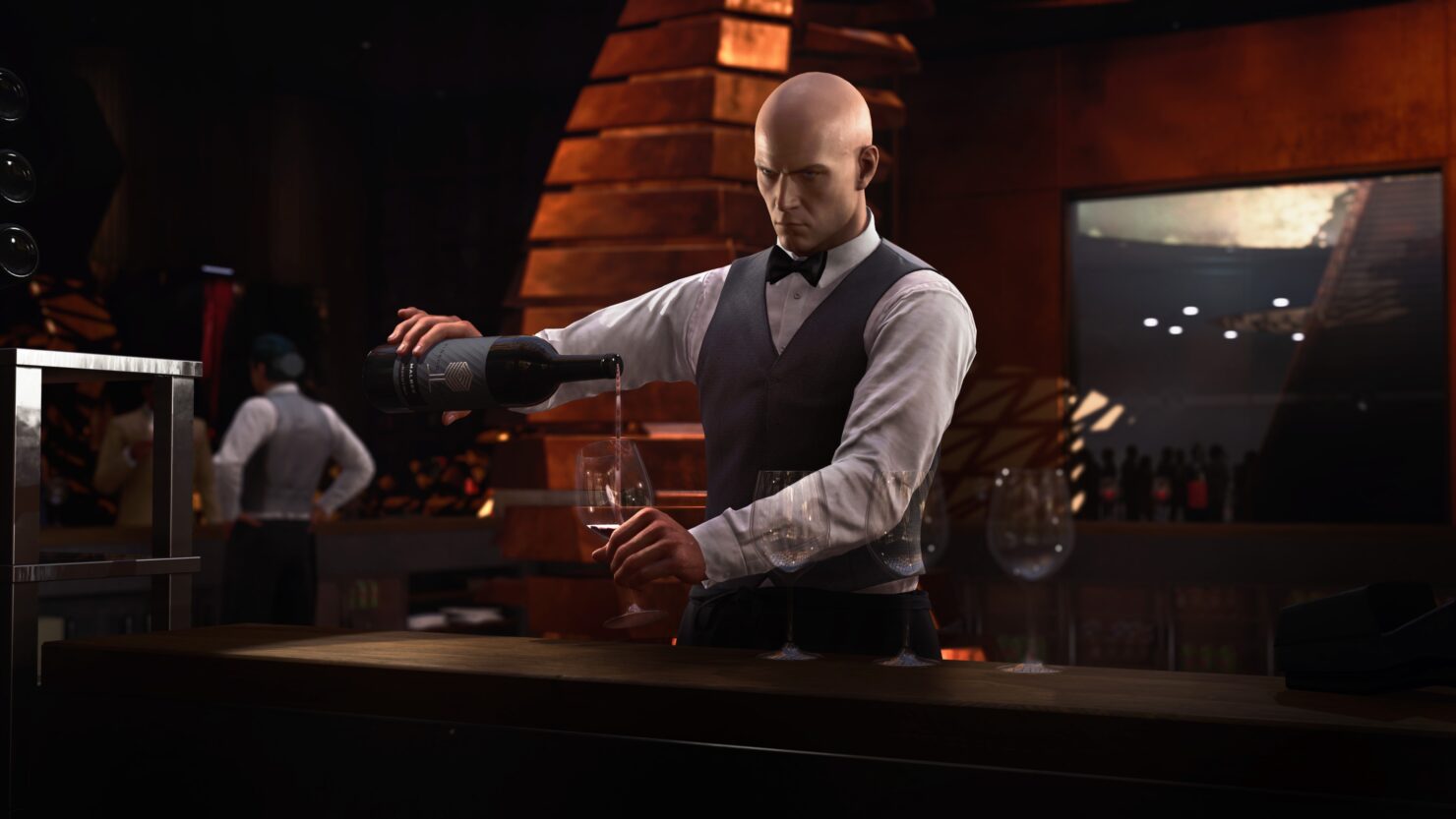 Last time on Hitman 3, we were talking about how the game was recently released on Steam, and how the game was charged at full price for the third game alone. Thus, the story became about how IO Interactive clearly didn’t realize that they were re-releasing a game like that at full price on a completely different storefront when others have had it on sale several times.

Steam users, in response, had decided to go and review bomb the game. Noting that the gameplay was very good, but the pricing was absolutely dismal. This review bombing made the game drop to a shockingly low 54%, in comparison to 2018’s 84% approval and Hitman 2’s 92% approval

Well, IO Interactive seems to have noticed that things were clearly not received how they were expecting them to be. Thus, they went and released a developer update on their website regarding HITMAN 3’s launch, and plan to offer a fair bit of compensation to those planning to purchase Agent 47’s third game in the World of Assassination trilogy.

The post (which you can read right here) breaks down how the team was disappointed with the initial reception to the frankly exorbitant asking price for the game and its multiple versions (not helping is the factor of their confusing DLCs).

Our HITMAN 3 launch on Steam didn’t go as planned. We were excited to bring HITMAN 3 to Steam with new content and we knew that anticipation and excitement levels amongst our Steam players was high, especially as the game had been an Epic exclusive for a year.

Ultimately, we didn’t meet our own expectations of a launch experience and we don’t like that our Steam community is beginning their HITMAN 3 journey in this way.

To detail their compensation, they’re offering free upgrades on two of the Hitman 3 versions. Firstly, if you’re purchasing the base game of Hitman 3 before February 19th, 2022, you’re entitled to a free upgrade to the game’s Deluxe Edition, which gives you extra missions in the form of Escalation Contracts, as well as several new costumes and items at Agent 47’s disposal.

If you already own the Deluxe or Trilogy editions of Hitman 3, you’ll receive the Seven Deadly Sins Pack for no additional charge. Essentially, it’s the game’s DLC missions, akin to Hitman 2’s New York and Haven Island missions. These deals will be rolling out starting today, January 27th, and all you’ll have to do is launch your corresponding version of Hitman 3 to receive the benefits.

Hitman 3 is available now on PlayStation 5, PlayStation 4, Xbox Series, Xbox One, Nintendo Switch, and PC via the Epic Games Store and Steam.