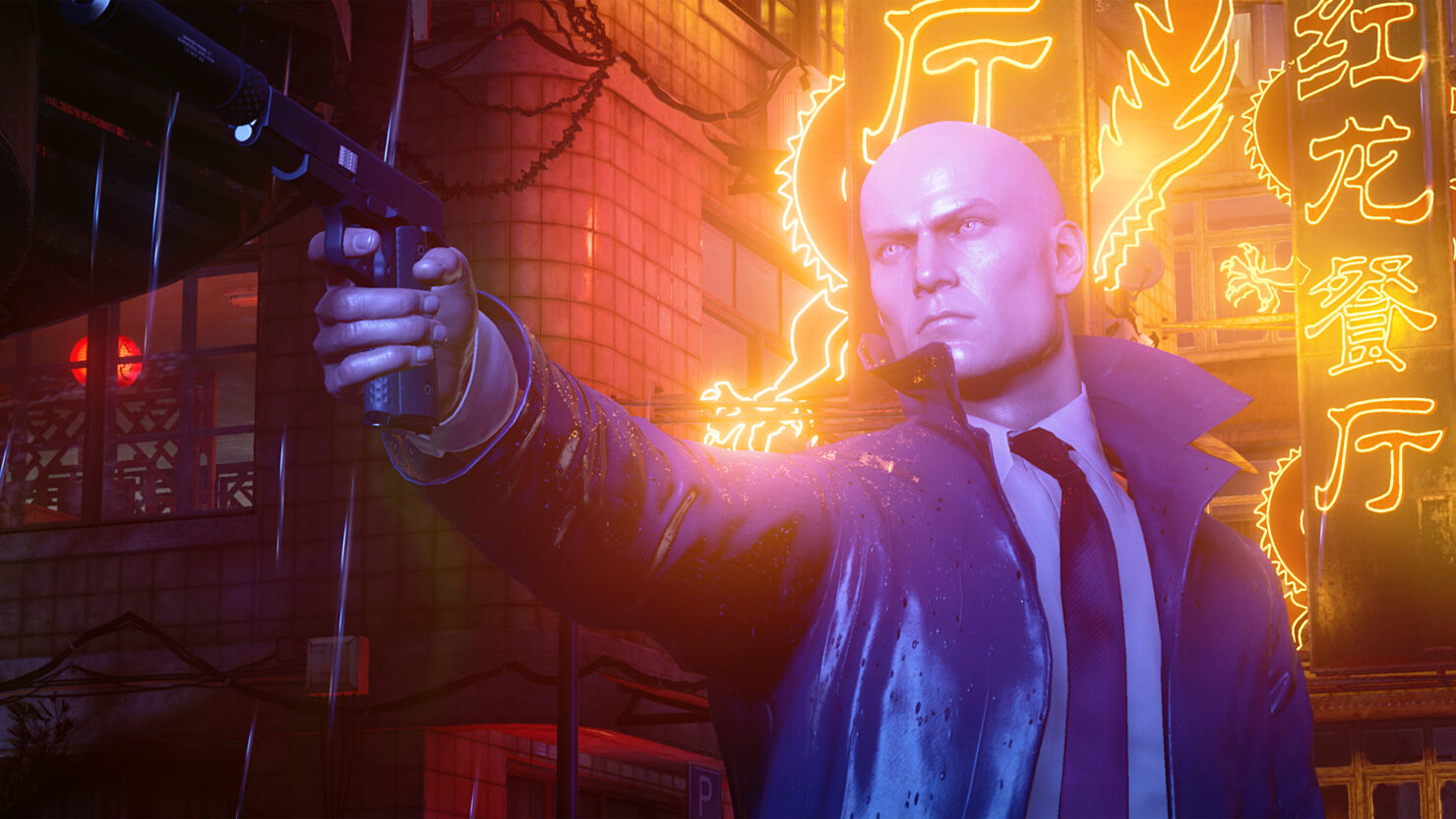 Earlier this year IO Interactive announced a new season of content for Hitman 3, including the new rogue-flavored Freelancer mode, a new map, and more. Well, unfortunately, it seems the Freelancer mode isn’t ready yet, so its release window is moving from Spring 2022 to the second half of the year. That’s disappointing, but there is a silver lining – the all-new map, entitled Ambrose Island, will be arriving sooner than expected in June.

We see Hitman 3: Freelancer as the next evolution of Hitman and an entirely new way to engage with the world and characters that we’ve built into the World of Assassination over the last 7 years. […] In short, this mode is quite expansive and involving. It’s built for players that want to dive deeper into what a Hitman game can be and for that reason, we’ve decided to give it more time.

We’ve had several rounds of internal testing, and we’ve even shared playable builds with some of our trusted and core community members to give feedback and share insights after lengthy playtests. This was all done on their own machines and in their own homes to truly replicate what it will be like when we launch the mode.

The feedback from the playtests was largely positive and the mode is in very good shape. As we’ve said, we’re taking some extra time to tighten the mode up and improve several elements that we think will greatly improve the gameplay experience. Whilst we work on those improvements, we’re also preparing to dive deeper into the mode and share more of what you can expect.

IO also had a bit more to say about the new map, and provided a fresh screenshot. 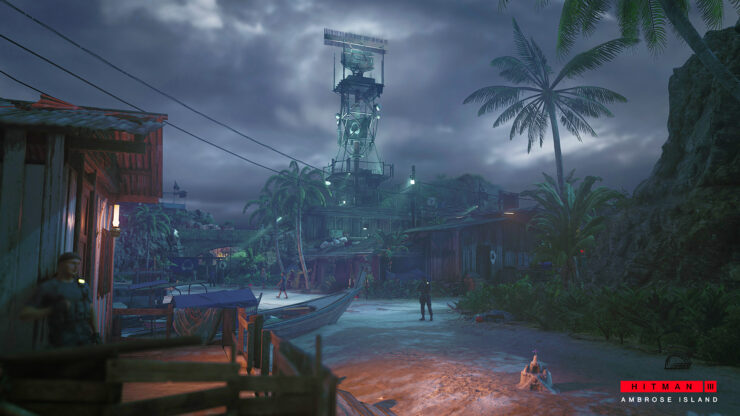 It’s not just Freelancer that’s got a new release date. We’re actually bringing forward the release date of the ‘Rocky’ map that we first revealed in January. This new map will have an intriguing narrative for Hitman fans, as it takes place before the events of HITMAN 3 and fills in a few gaps from the World of Assassination storyline. We’re excited to share more details in the run-up to release, and we’re even more excited to show you another look at the location in all it’s glory right now.

Hitman 3 is available now on PC, Xbox One, Xbox Series X/S, PS4, PS5, Stadia, and Switch (via the Cloud). While the new map won’t arrive until June, the game will be getting an update on May 24 that will add ray tracing on PC and some other features.