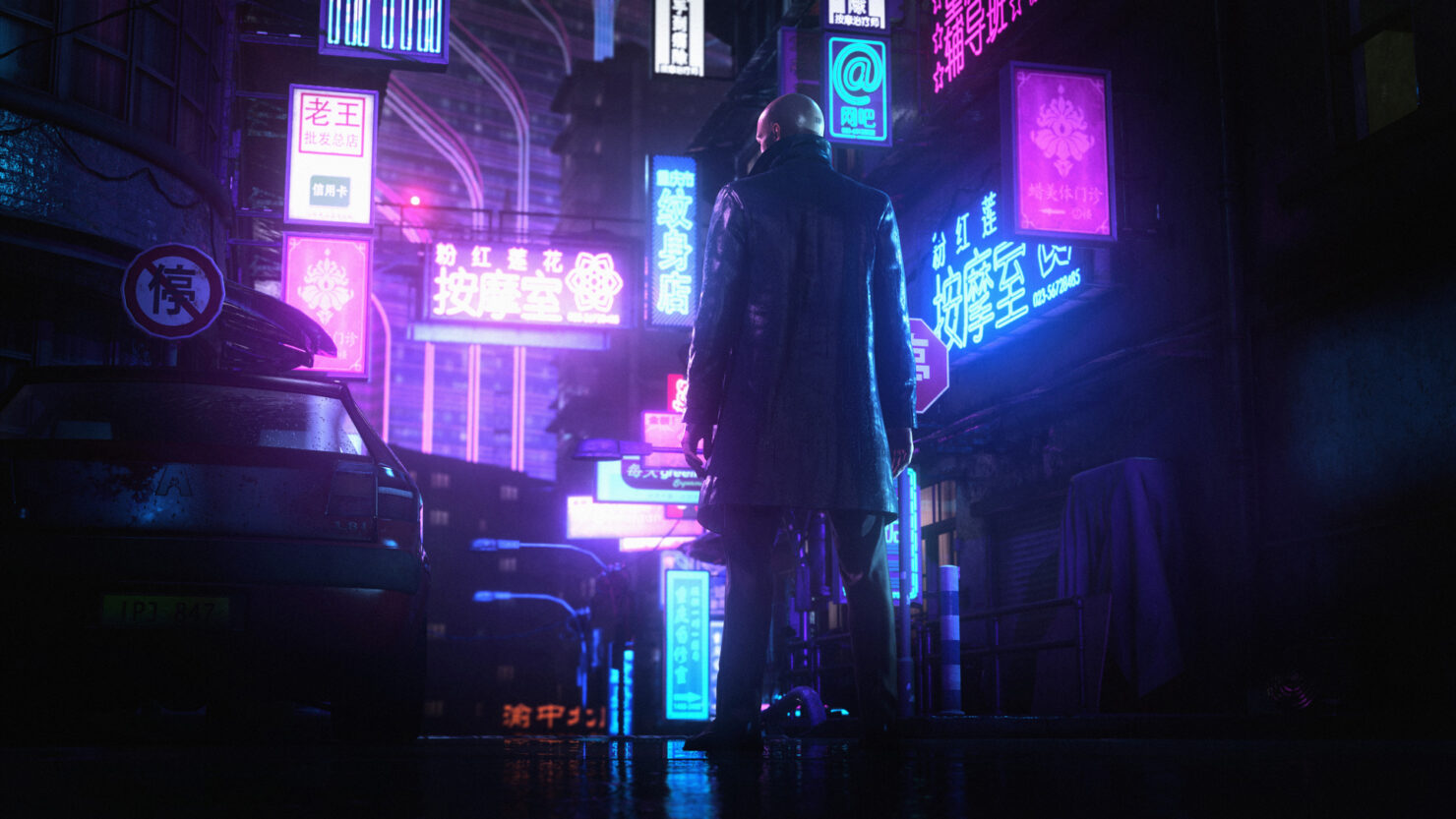 The first major Hitman 3 update, patch 3.11, has been released across all platforms, and developer IO Interactive that the reported issues following the release of this update, have now been resolved.

The game’s first large patch includes a long-requested unlockable suit for players to earn and wear alongside numerous tweaks and improvements. In addition, the update packs various platform-specific fixes and IO Interactive has also prepared the game for the continued release of new content in the near future. The update weighs in at 2 to 3GB on all platforms.

Following the release of this new update, players reported various issues across, but all of these issues should now be resolved, including the issues specific to the Xbox platform. Down below you’ll find the release notes related to the new content. Due to the full patch notes being quite extensive, we suggest checking them out on IO Interactive’s official website right here.

The Tactical Turtleneck is now an unlockable suit for all HITMAN 3 players. Once unlocked, it will be added to your inventory and can be used on any location that allows you to choose a suit. To get your hands on it, you’ll have to return to the ICA Facility and complete The Final Test.

Owners of the HITMAN 3 Deluxe Edition or Deluxe Pack will get access to new content this month, as part of the ongoing rollout of Deluxe conent. This will bring the total number of released Deluxe Escalations to 5/6. We expect to release the final Deluxe Escalation – and therefore all content included in the Deluxe Pack – in March 2021. Here’s what’s included in February for Deluxe Edition/Pack owners:

Become The White Shadow and use the White Custom Sieger 300 and White Katana to complete this challenging Escalation in the Carpathian Mountains. Complete all stages and all of the items will be in your inventory.

Get ready for The Guru to give you a taste of his emetic medicine in Mendoza. With the Emetic Grenade and Emetic Pen Syringe at your disposal, you’ll need to work through all stages to unlock the three items for your inventory.

New content will be added to HITMAN 3 every week in February, including an upcoming Elusive Target in Sapienza, Escalation Contracts in Dubai and Dartmoor as well as Featured Contracts from our friends at MinnMax and KindaFunny. See our February Roadmap post for new details. A full roadmap for next month will be released in early March.