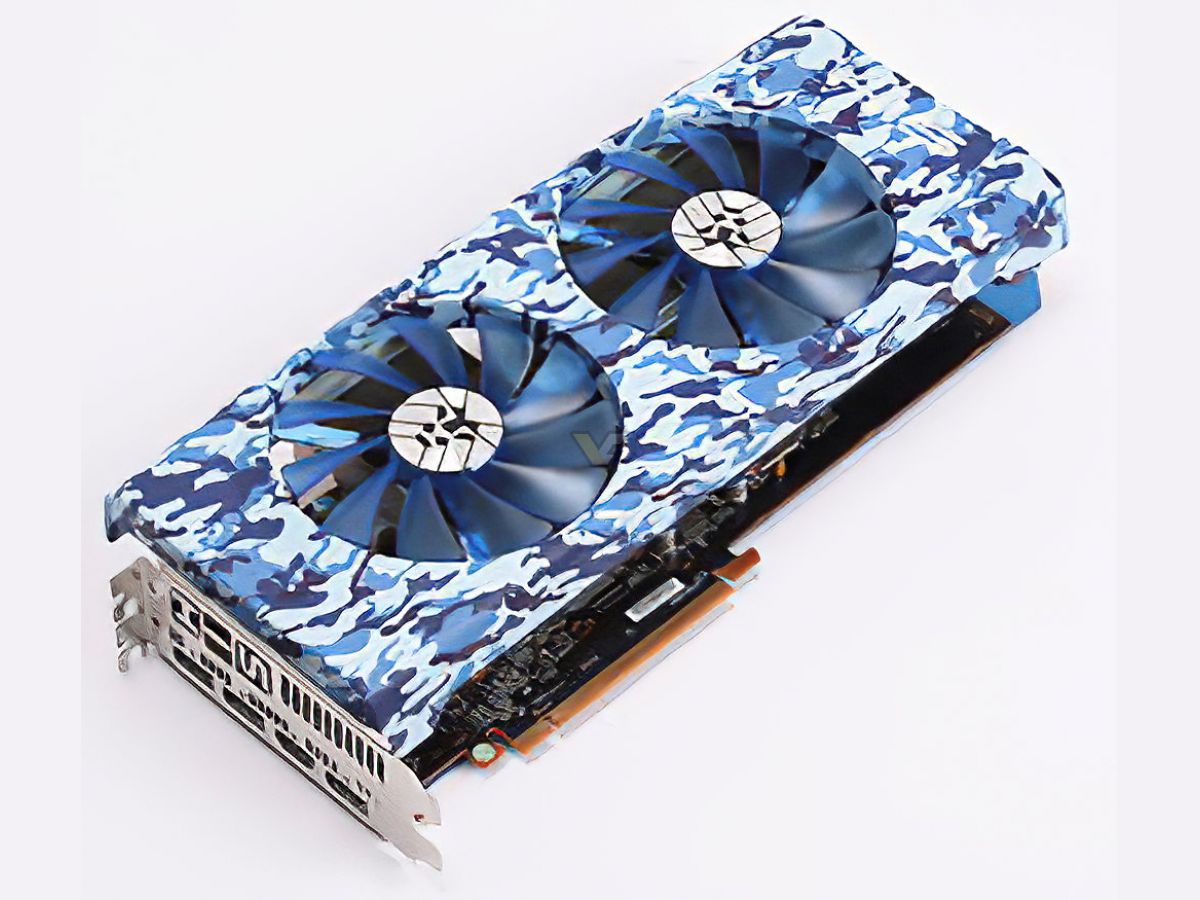 HIS has announced its new Radeon RX 5700 XT Pink and Blue Army series graphics cards. This is the newest addition to their Navi lineup and brings a bright touch to the graphics card market with the closest color variety being similar in concept with the ROG RTX 2080 Ti with a white color scheme. They have done something that is not done very often which provides another color scheme other than black on the graphics card. Most manufacturers choose to go with RGB these days, but HIS has chosen to make the card pink and blue.

HIS elected to not tinker with the memory clock leaving it at the base which I am unsure why an overclocked model would have an overclocked clock speed, but a stock memory clock speed. With all these overclocks, these cards manage to only use a 6-pin and an 8-pin PCIe connector. The card comes with three DisplayPort outputs and one HDMI output.

The card also supports a dual fan design and takes up 2.5 slots in a PC. It uses HIS's current IceQ X² cooler. The dimensions of the card are 20.7 x 14.7 x 5.1cm. The shroud sports a camouflage design that is either blue or pink, surprisingly there is no green version because camouflage and green are thought to go together very well. The fans are translucent with a slight tint either pink or blue, depending on the model you purchase. It also includes a backplate that covers the back fully. A small update to their logo with the HIS Lion, it comes from their Roaring series. The logo is seen on the fan stickers and the backplate.

The cards look like an alternative style in the PC community for those doing a camouflage build or just trying to be different from RGB cards that are all black. HIS has not announced the availability or pricing of these cards, but they should be priced similarly to other RX 5700 XT.