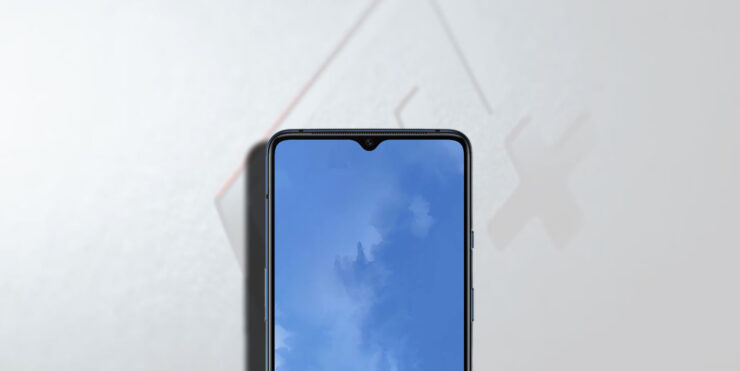 The recently announced OnePlus 7T sports a 6.55-inch Full HD+ screen with support for HDR10+ content. However, that’s far from its only standout feature as the company calls the screen on the phone a ‘Fluid Display’. It is essentially the marketing term for a 90Hz screen and there’s excellent news on the horizon. The company has now promised that all its phones will feature high refresh rate displays meaning that from 2020, get ready to experience buttery smooth animations and videos from now one.

This commitment was made by the company’s co-founder, Carl Pei during the phone’s launch event in India. Most smartphones in the market still cling to a 60Hz refresh rate, but high refresh rate displays like the 90Hz panel, it will enable devices to let users experience smooth scrolling, resulting in less eye strain. While a 90Hz display sounds like a fabulous upgrade, Pei didn’t mention the exact refresh rate of future OnePlus devices. He only stated that next year, high refresh rate displays will be running on all devices.

This means that we can expect OnePlus to crank out phones with high refresh rates similar to that of gaming phones such as the ASUS ROG Phone 2 and Razer Phone 2 which boast a 120Hz display. Pei also claims that the OnePlus 7T’s display responds nearly 38 percent faster to touches than other Android smartphones in the market, thanks to hardware and software optimization. Additionally, the company worked with Qualcomm so that the CPU cores ensure a smooth transition to a higher refresh rate.

The OnePlus 7T is underpinned by the Snapdragon 855 Plus and has 8GB of RAM paired with either 128GB or 256GB of UFS 3.0 memory. At the back, there are three cameras including a 48MP shooter, a 16MP ultrawide unit, and a 12MP sensor with 2x lossless zoom. The selfie camera is a 16MP shooter. Inside is a 3800mAh cell which supports Warp Charge 30T fast charging. Although the phone has a metal and glass body, it doesn’t offer wireless charging.

We can expect next-generation devices with high refresh rate displays to offer the best-in-class hardware just like the OnePlus 7T, and hopefully this time, the company will add the option of Qi wireless charging.